US and Canada researchers vie for supercomputing bigness grant 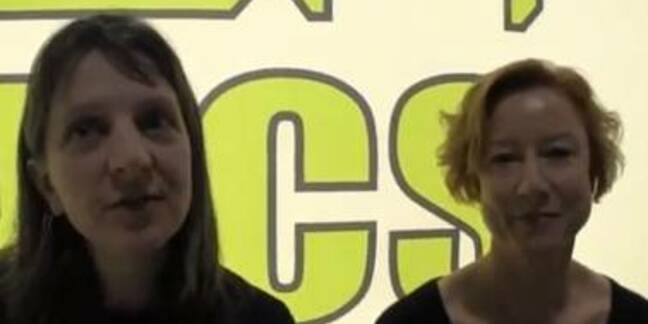 HPC blog Interested in getting your hands on some serious system hardware for free?

Well, with a few provisos, you could get your hands on a nearly new HPC cluster. First off, you'll need to be in the research game - in a US- or Canada-based academic or government lab, or some other non-profit research institution. (We’re talking about an intentionally non-profit organisation, not just a badly managed business research firm.)

Secondly, you'll need a long list of good work you’d like to perform but simply don’t have the computer power to pull off.

If this is you, then you need to apply for the Silicon Mechanics 2nd Annual Research Cluster Grant.

This programme is an outgrowth of the recently concluded SC12 Student Cluster Competition. Silicon Mechanics, a US-based HPC integrator – staffed by a bunch of all-around great folks – has sponsored a student team from the Boston area for the past two years. After the 2011 competition in Seattle, they decided to give the Team Boston system away to a worthy HPC-related cause.

For the 2011 grant, Silicon Mechanics received nearly 200 applications. After evaluating each proposal for both merit and need, the system was awarded to Saint Louis University. The cluster was to be shared by a diverse collection of academic departments including Aerospace and Mechanical Engineering, Biology, Atmospheric Science, Political Science, Business, and the School of Public Health.

The package includes the rack, power distribution, and all the cables you need to get up and running. According to Silicon Mechanics, the total value is $78,000, but I think it’s probably worth a bit more than that.

In the video below, I chat with Silicon Mechanics’ CEO Eva Cherry, product manager Elizabeth Marshall, and educational/government/research segment manager Art Mann. Take a look and learn a bit more about the company, their grant programme, and why they’re giving away perfectly good equipment for free. ®

Way easier than getting humans to scour petabytes of images by hand, looking for faraway systems

Place your bets: How long will 1TFLOPS HPE box last in space without proper rad hardening

NASA about to find out, thanks to SpaceX launch to ISS

Kerching! Intel PC chip shortage over just in time for everyone to buy computers for pandemic home working