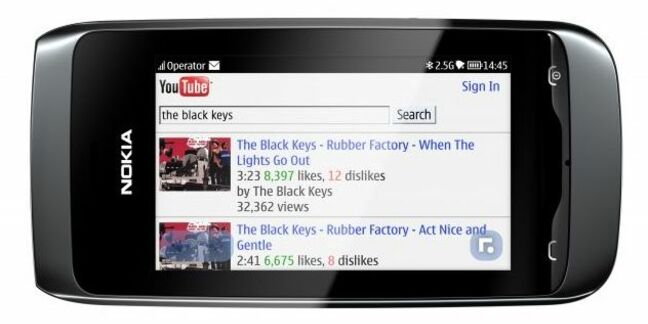 Just as Nokia announces numbers that look like it may avoid irrelevance, the mobile supplier has become embroiled in a privacy row centered on the behavior of its browsers.

The brouhaha hit the wires when Unisys Global Services India security architect Gaurang Pandya wrote up his investigations into the behavior of his Nokia Asha phone.

Discovering that browser traffic was being diverted to proxy servers owned by Nokia – a common behavior in the mobile world designed to improve browser performance on skinny mobile data links – Pandya began investigating what else was happening to his traffic.

The results are documented here. In brief, Pandya accuses the vendor of staging a man-in-the-middle attack against its own users: even for HTTPS traffic (his test case was https://www.google.com), he writes, the phone sends a DNS request to the Nokia-owned cloud13.browser.ovi.com domain.

His conclusion is that this behavior gives Nokia full, unencrypted access to browser traffic.

According to TechWeek Europe, Nokia has agreed that the diversion takes place, to allow it to compress Xpress mobile browser traffic for acceleration. The company denies storing the data, and says that none of the traffic is visible to any of its staff.

“Importantly, the proxy servers do not store the content of web pages visited by our users or any information they enter into them. When temporary decryption of HTTPS connections is required on our proxy servers, to transform and deliver users’ content, it is done in a secure manner,” the vendor told TechWeek Europe.

The row comes as Nokia announced what looks like a turnaround, releasing financials showing a profit on smartphone sales, compared to an October forecast for a 10 percent loss. It announced fourth-quarter sales of 4.4 Lumia units and 9.3 of the low-end Asha smartphones. ®