The Lisa project was originally headed by Ken Rothmuller who didn't take to the new ideas being introduced. He was replaced by John Couch, who’d spent seven years at HP. Couch steered the development of the windows-and-mouse approach on the platform and saw the endeavour through beyond its launch. He was also focussed on the idea of "datagramming" – a concept inspired by his father’s difficulties with computers and lack of programming skills. His thinking was to shield everyday users from arduous programming tasks and instead allow them to input data as needed for their required routines. With the simplification of computing for users high on his agenda, Couch was an ideal choice as leader. 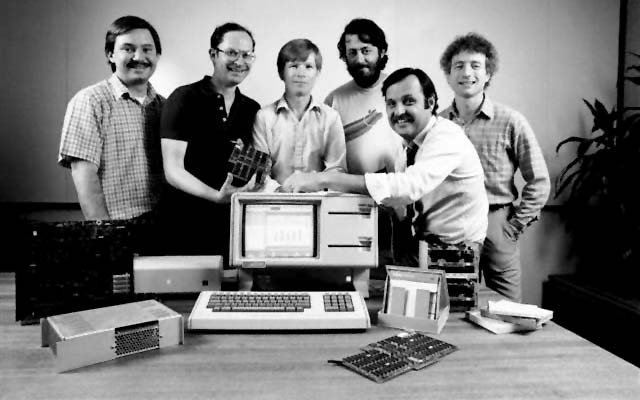 Hardware engineer Rich Page built the Lisa prototype featuring a sample 68000 from Motorola and the team began to take shape with Wayne Rosing as director of engineering. Bill Atkinson was the main graphics programmer and Larry Tesler (now in charge application software) defined the interface protocols in 1980. Along with input from Bruce Daniels, a designer in charge of system software, drop-down menus and the one-button mouse emerged following numerous trials with users to find the most effective methods.

According to Tesler, at various stages of application and interface design the results would be tested on groups of people with varying levels of computing experience including outright novices. This process ran into hundreds of hours and it’s claimed that most of the observations were caught on video with psychologists on board to analyse the responses.

This attention to detail was all part of the Lisa ethic to keep it simple and deliver a product that wouldn't take people days to understand. This was going to be key for Lisa’s acceptance as an essential office platform that could be operated by secretaries, among others. 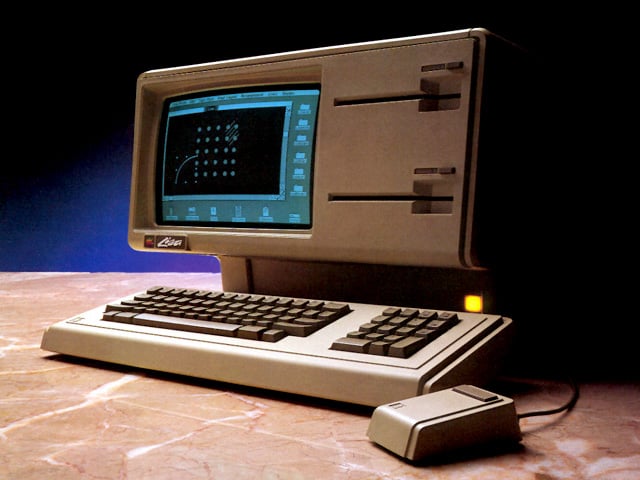 One button to rule them all

How many buttons for the mouse is a question that still rages today, but Apple’s testing on computer novices found that one button reduced confusion and eliminated the occasional glance to check the mouse buttons being used. The extended methodology behind single, double and even treble clicks was thought out at Apple too. Xerox had utilised mouse clicking for just making menu choices or highlighting words, but on the Lisa these actions went beyond simple selection tasks and provided the means for direct control of the user interface.

Overlapping windows was the brainchild of Alan Kay with programming work from Dan Ingalls realising this concept along with pop-up windows and BitBLIT – a key technology for bitmap graphics. Yet dragging and resizing windows, and launching applications with a double click were among the innovative mouse operations devised at Apple. Even seemingly superfluous touches, such as the animated window zoom from the launched application icon, was an interface refinement that not only looked cool, but informed the user that the app was running and loading.

Tasked with delivering images to the screen, Bill Atkinson had some seriously difficult challenges ahead. Overlapping windows as a concept was all well and good, but what happened in the obscured ‘clipping’ areas? Were those unseen elements computed anyway or was there a more efficient workaround? He’d assumed Xerox had cracked it when visiting PARC, but Dan Ingall’s BitBLT (bit block transfer) approach on the Alto and Dorado machines didn’t utilise clipping, as Atkinson had imagined.

Still, initially armed with that assumption, he set about the task and over several months and an awful lot of algebra, devised routines to swiftly draw text and graphics that focussed on "regions" – the areas of the on-screen interface that need to be redrawn or kept.

He dubbed his work LisaGraf that later became known as QuickDraw, a technology that would later be considered an Apple “crown jewel”. If you take a look at the Prior Art section of the QuickDraw 1986 US patent (4,622,545) you get an excellent backgrounder on this breakthrough achievement. 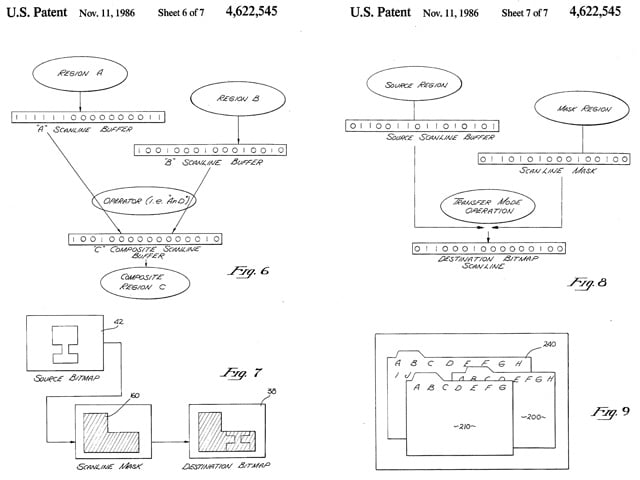 At one point, Atkinson decided to demo a Lisa screen rapidly drawing circles and ovals to Jobs, now encamped with the Mac team in "Texaco Towers", an Apple building near a petrol station. He was taken aback by Jobs’ underwhelming response who insisted Atkinson needed to deliver rectangles with rounded corners as they were “everywhere”. Jobs even took him out for an educational stroll to prove his point. Atkinson went back to the drawing board and came back the next day with RoundRects – which was added to LisaGraf and became a fundamental part of the interface and would naturally migrate to the Macintosh. Even today, choosing rounded corner rectangles could put you in the dock if you mess with Apple.