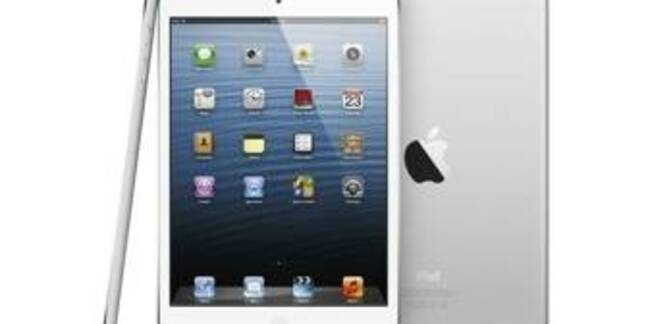 Email servers at the University of Western Sydney, which last year announced it would hand iPads to all staff and over 10,000 incoming students, have been hacked by someone using the name ‘Anonymous’. The University is known to use Microsoft’s [email protected] hosted email service.

The attacker has used the University’s servers to send spam and has also subscribed students to various commercial mailing lists.

The University has ‘fessed up to the incident on Facebook, where commenters report having received 300 or more unexpected emails.

One of those emails, signed by “Anonymous” and titled “When will UWS stop abusing and exploiting their student body?” protests the University’s decision to buy iPads for the student body.

In an 800-word rant sent to The Reg by a UWS student, the author criticises the cost of the iPads, lack of consultation with students before the fondleslab buy, the state of the University’s IT (apparently it takes five minutes to print in the Library) and suggests tablets have no proven impact on the quality of teaching or learning.

The author also believes the decision to buy iPads was made by the marketing department after research found plenty of would-be students would like one.

“If only they'd have surveyed how many students own luxury cars,” the author wrote, “they may have decided to gift students a free Mercedes-Benz SLK 55 AMG instead."

The source of the email is also clearly no fan of Apple, offering the following criticism of the iPad as a platform

“The sad part in all of this is that the tablet they've chosen to gift the students is not only the most expensive to maintain, nor is it just fundamentally and significantly overpriced for the technical specifications it carries, but it is also extremely locked down in terms of scalability. Apple refuses to allow things such as saving files (other than photos), rendering Flash-based websites and videos, and does not even have a decent office suite available. It is no more than a toy, and for some reason UWS seems to think that the ability to play Angry Birds during lectures and tutorials will somehow provide a better learning experience.”

The UWS IT team has assured students that Spam is the only outcome and says it will offer more information once it learns more about the hack. The Reg expects that investigation will include some terse calls to Microsoft. ®

Hands on Planet Computers' gizmo builds a bridge between two worlds, but it's not without limits