APAC PC shipments FALL for first time ever in 2012 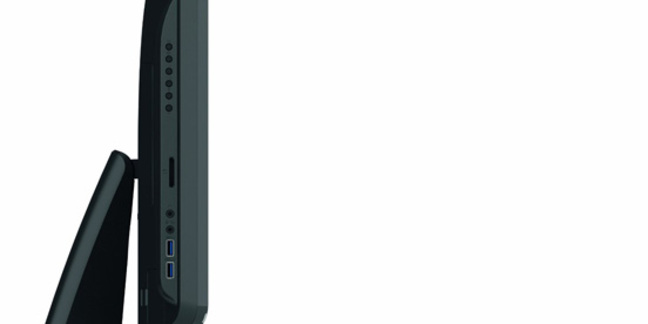 The launch of more shiny new ultrabooks, Microsoft’s much-anticipated Windows 8 and the APAC region's often-strong growth all failed to stop PC sales receding over 2012, the first time the region has experienced a full year drop in PC shipments.

IDC says sales fell two per cent over the year, to 121 million units.

The analyst outfitblamed the sluggish global economy as a drag on APAC consumer and enterprise demand, and said shiny new mobile devices were another part of the problem having an impact.

“While the impact of tablets in more mature countries in the region – like Australia, New Zealand, Hong Kong and Singapore – was at least expected, low-cost tablets have started to make their presence felt even in emerging markets like China, India and Indonesia,” IDC analyst Avinash Sundaram told The Reg.

“This has taken some of the charm away from PCs in these markets.”

Neither new ultrabook models nor the much-hyped launch of Windows 8 reinvigorated the market as was hoped, but it is still worth more than $US60bn, he added.

Indeed, despite the decline, APAC is doing less poorly than the US, where shipments fell by seven per cent in 2012 compared to the previous year.

In EMEA, PC shipments stood at 105.6m units by the end of 2012, lower than the APAC figure, although this amounted to a smaller year-on-year decline of just 1.6 per cent, according to IDC.

Top dog once again in APAC was Lenovo, which now has around a quarter of the market after increasing shipments by 11 per cent over the year. All of the other vendors in the top five declined apart from Asus, which jumped an impressive 18 per cent.

IDC said this was due to the Taiwanese vendor successfully targeting lower tier cities in emerging markets with entry-level products. ®

As for those flakey ol' consumers...