Liferay's not dead yet - but what's keeping it alive?

Open ... and Shut The enterprise portal market should have died years ago. With new-school collaboration tools like Yammer and newfangled integration frameworks like MuleSoft (ESB in the cloud) and Apigee (APIs), the market was being written off almost as soon as it began. More bluntly, in a market that was limping to single-digit growth in 2008, with growth stalling since then, how could an open-source player like Liferay hope to survive, particularly given its penchant for using the company as a vehicle for doing as much social good as company profit?

And yet Liferay is steering toward $100m in revenues, with financials that look dramatically better than competitors like Jive Software. Profitable for almost a decade and growing revenue at a healthy, double-digit pace (55 per cent in 2011), Liferay missed the memo that it should have died long ago.

Gartner recognises Liferay as a "Leader" in its Horizontal Portal Products Magic Quadrant. InfoWorld, in handing Liferay a BOSSIE award, calls out its "usability, architecture, security, integration, and portlets."

When I asked Liferay chief executive Bryan Cheung the reasons for Liferay's success, he indicated that while the portal market may have lost its media shine, it remains essential technology for a broad array of enterprises. Liferay has a bevy of customers, a veritable Who's Who of big enterprises, from AutoZone to Allianz to Volkswagen to Lufthansa. None of them seem to have figured out that portals are dead, either.

Nor have its partners. When I talked with Rivet Logic CEO Mike Vertal, he said Liferay is "killing it" and continues to be essential technology for a wide range of its customers.

The great thing about Liferay, however, is that it manages to consistently grow revenue while also doing a great deal of social good. Some deride Liferay as a "lifestyle business," never having taken venture capital money and having no burning desire to go public, but the company has managed to improve the "lifestyles" of many others, in large part because it has managed to grow profitably, without needing to appease shareholders who might like to see more money plowed into exploring the next sexy technology, instead of doing humanitarian work.

But this is who Liferay is.

For instance, when a major tsunami hit Japan, Liferay employees decided that they could afford to help out, and they did: 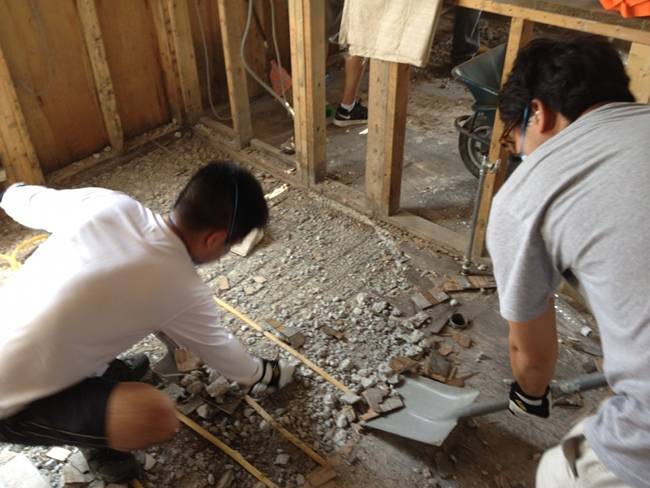 And when the paper industry took a hit in Hamilton, Ohio, one Liferay employee asked the question, "Couldn't we build up an inside sales office here and hire some of these people?" And so they did.

No, not everyone loves Liferay. Some complain that it's hard to upgrade; that the documentation isn't great; that it's missing functionality. And yet the company continues to do extraordinarily well, both as a company and as a social mission. I doubt the people in Hamilton or Japan are complaining. Nor are the enterprises that continue to use portals, long after the media forgot about them. ®

VideoLAN to India: If you love FOSS so much, why have you blocked our downloads?