Game off: No end to official China console ban

Unofficially though you can buy 'em anywhere 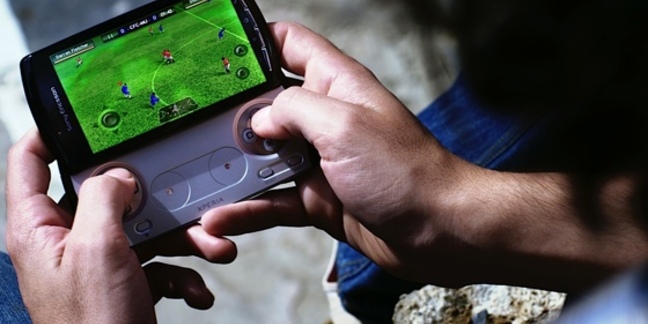 Rumours earlier this week that China was about to overturn a long-standing ban on the sale of gaming consoles appear to have been premature, after the government apparently denied it was planning to lift the ban.

A source at the Ministry of Culture had told state-run paper the China Daily that it was “reviewing the policy” and had “held discussions with other ministries on the possibility of opening up the game console market”.

However, that story has now been shot down by Dongfang Daily, (via TechInAsia).

The Chinese-language newspaper claims to have spoken to Ministry of Culture officials itself and been told that they have never looked into cancelling the ban on gaming consoles.

In any case, as both reports explained, overturning the original bill would require the acquiescence of all seven ministries involved in drawing up the plans.

These ministries came together nearly 13 years ago with the aim of protecting the country’s youth by banning the manufacture and sale gaming gear. Imports were also restricted.

The ban has been enforced lightly over the years, with Chinese gamers able to find reasonably priced grey market consoles in many shops and online platforms like Taobao.

As Engadget explains, home-grown offerings such as Lenovo’s Eedoo and Sony NGP rip-off iReadyGo have also been allowed to flourish – with the government taking a surprisingly laissez faire approach as long as gaming content steers clear of graphic sex, violence and gambling.

Even if a ban were reversed, it may be a moot point for Sony, Microsoft et al - as Chinese gamers generally prefer PCs to consoles. ®