Ventblockers It's been over three years since El Reg readers rocked the IT world to the very foundations on which it rests with chilling photographic evidence of the horrors which lurk within PCs worldwide. 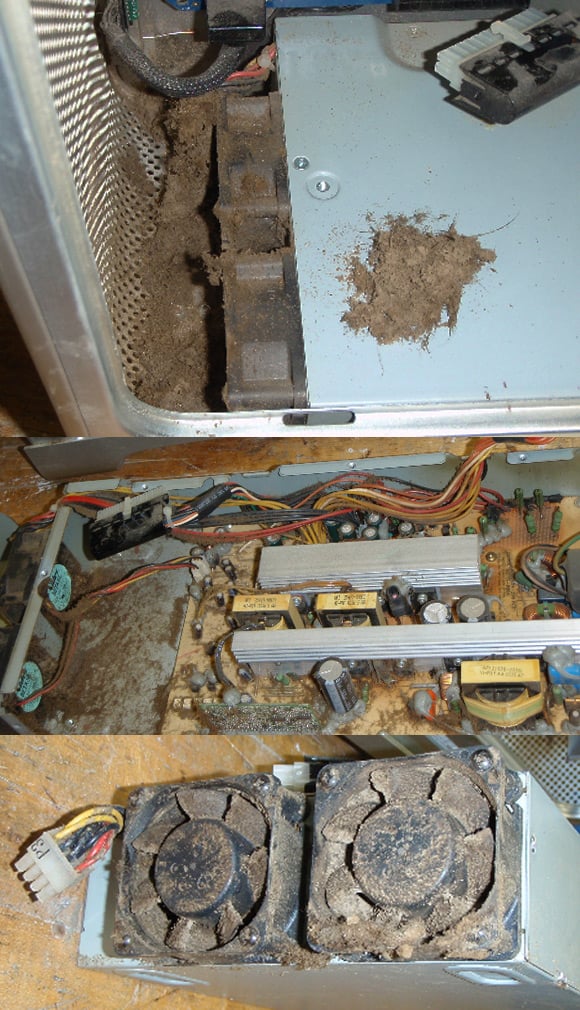 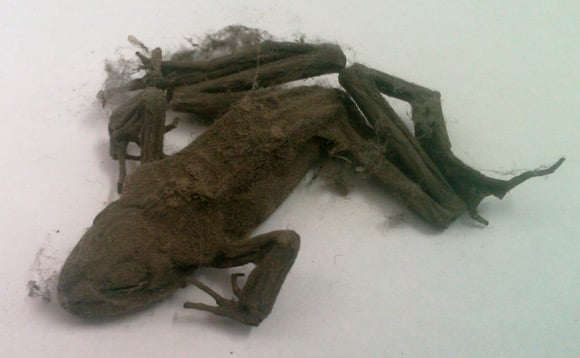 Well, it's clear the situation hasn't improved. Try this old Dell machine which, according to a shaken Tim Massey, had been sitting on the floor for six years before he armed himself with a flamethrower and whipped off the cover: 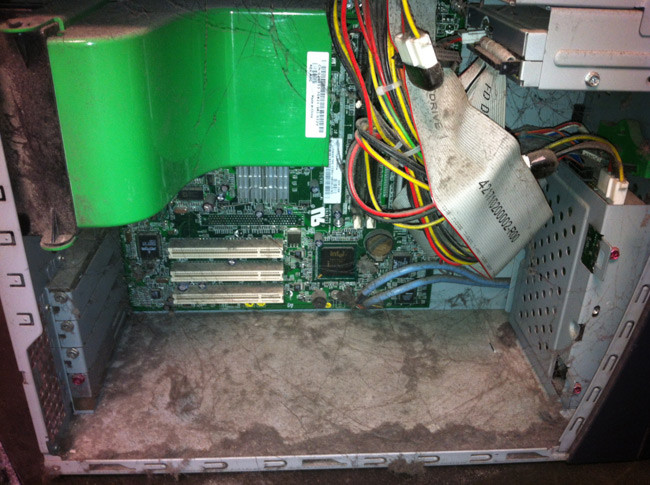 Dan Martinelli's mate asked him to give his machine a "tune-up", but once the thing was opened up, this quickly became a "clean-up": 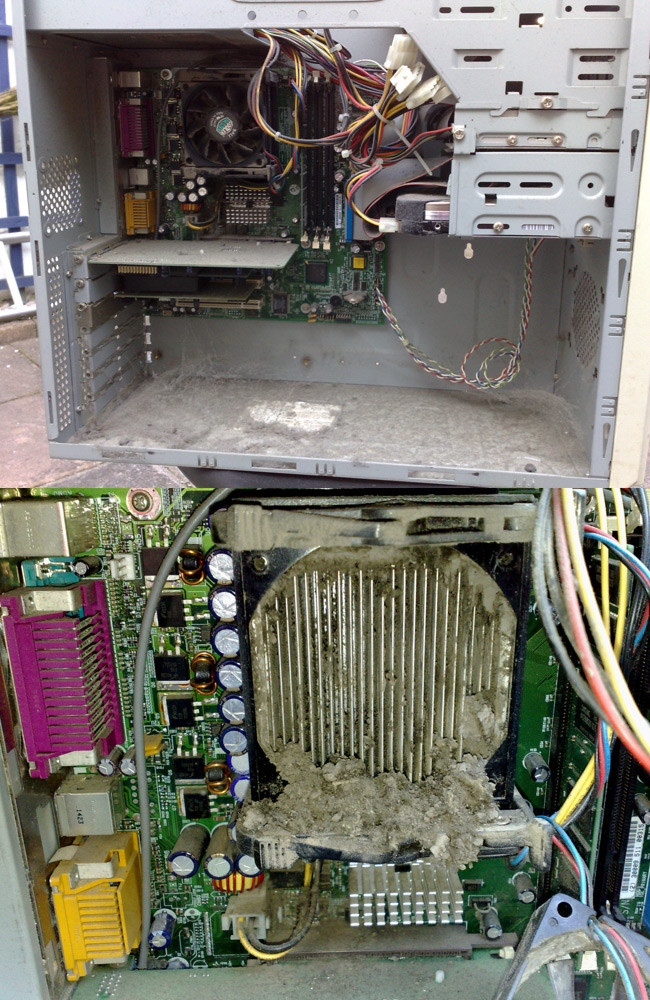 WACCo, meanwhile, down at a Stateside non-profit repair shop, got in a machine prone to "shutdown after Windows starts". Any idea why..? 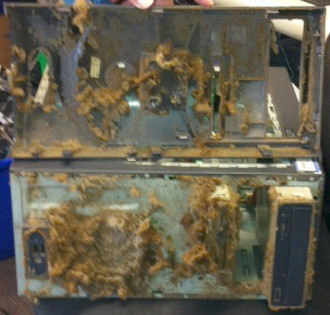 Keyboards, too, are effective grunge magnets, as that belonging to a former colleague of Paul M shows:

Paul notes: "I would be ashamed to leave equipment in this state." Quite so, although Roy Dragseth unabashedly revealed what lay under the keyboard of his "beloved" ASUS S6F after five years' use: 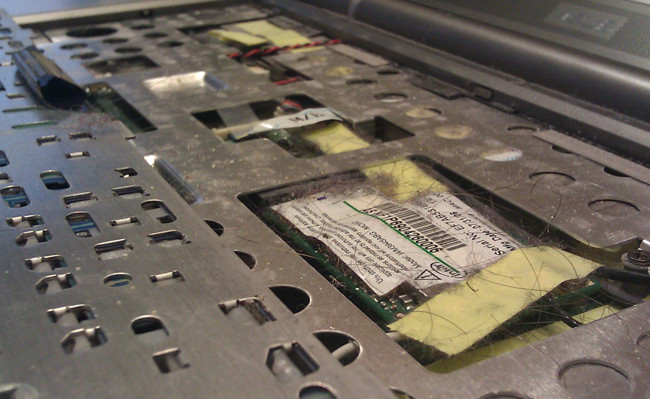 Roy explains: "Now I know where all the hair that's missing from my head went..."

Well, it's time for a stiff brandy and no messing, after which those of you who've got horror stories of your own can send me the photos right here.

When we've achieved a critical mass of PC terror, and when our nerves can stand it, we'll compile the most alarming into another X-rated picture show. Over to you...®