Kirk to beam up chat with ISS astronaut on Thursday

William Shatner to boldly go to the land of his birth

Las month El Reg reported on a Twitter exchange between William Shatner, a lot of people's* favorite fictional astronaut, and his fellow Canadian Chris Hadfield, who is currently ensconced in the International Space Station.

Hadfield is currently orbiting the Earth at 17,247mph as an ISS flight engineer, and is due to take over as mission commander in March. As well as the usual science and engineering tasks that make up his day, Hadfield has found time to do a lot of tweeting, including an exchange with Shatner on the types of life detected on Earth and taking time to show off his red tunic – the traditional sign of imminent death on the original Star Trek and some subsequent versions.

The exchange led to an invitation for Shatner to come to the Canadian Space Agency and share some face-time with Hadfield. And so on Thursday February 7, Captain Kirk will boldly go back to the land of his birth for a 20-minute video link with Earth's only permanently-manned orbital structure.

Joining him on the away team is a group of 30 "tweeps", as the CSA calls them, meaning people from around the world who submitted their profile and applied to join in the webcast. They'll split interview time with Shatner, and CSA astronaut Jeremy Hansen will host the event, which will be webcast for the wider public.

NASA twigged to the benefits of Twitter relatively late in life, only tweeting its first three years ago. Hadfield has taken to it like a duck to water, however, and has been sending a steady stream of glorious color images back to Earth using on-board cameras. 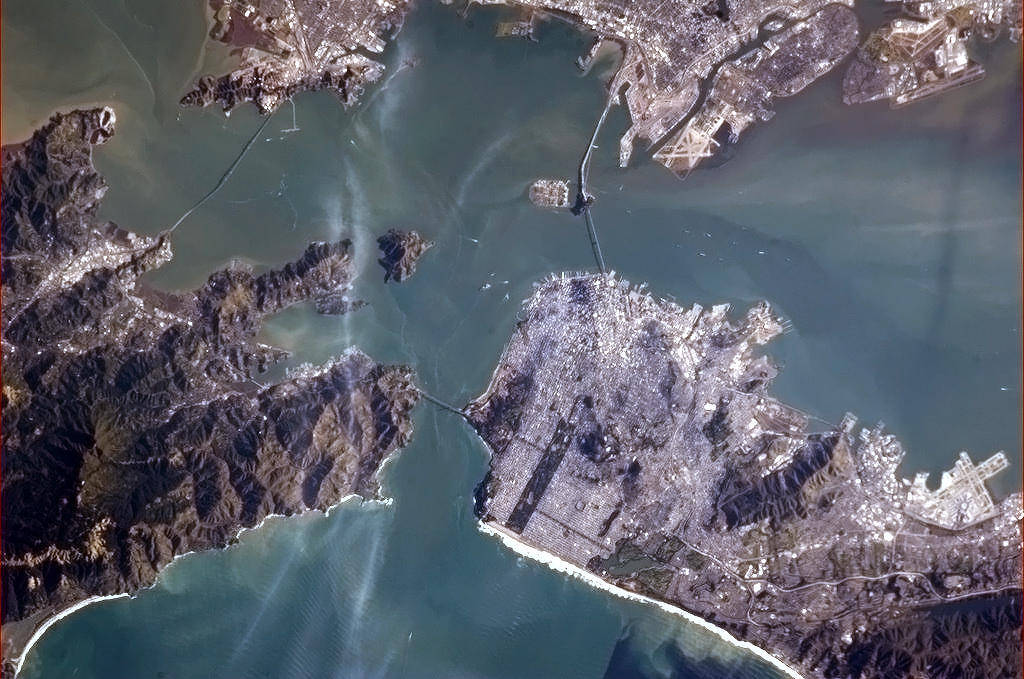 He also plays the guitar on the ISS and posted the first song written and performed in space, "Jewel in the Night". Hadfield claims the zero-gravity effect of free-fall is beneficial to playing, but as one Vulture Annex hack commented on hearing the ditty, as a singer/songwriter Hadfield makes a superb astronaut.

Shatner too is one of an increasing band of celebrities who is gaining a big following on social media. He's certainly captain of the remaining Enterprise crew on Twitter, with 1.3 million followers, compared to over 437,000 for former first officer Leonard Nemoy, and around 562,000 for George Takei, although the ex-helmsman is the captain of Facebook with over 3.4 million followers, more than double his former commander.

Kirk is not this hack's personal choice. Picard comes out just ahead of Sisko, with Shatner a distant fourth, behind Janeway but ahead of Archer. ®