It's just a load of wind doing its abrasive duty

On Friday the internet was all a-flutter over a mysterious metallic-looking object that the Mars rover Curiosity snapped last month, but an analysis by NASA claims to have identified how it came to be.

Curiosity snapped the picture in January using its MastCam camera mounted on the top of the rover, but the image only came to light after an Italian imaging enthusiast was going through the pictures sent back and released by NASA. Dubbed the "flower of Mars", the object was assumed to be metal, although some more excitable space enthusiasts saw something of possible extraterrestrial origin.

As is so often the case, the object appears to have a more rational explanation; according to NASA team collaborator Ronald Sletten of the University of Washington in Seattle it all comes down to wind. The "flower" looks to be nothing more than a ventifact – a polished piece of rock exposed by wind erosion – and there are similar examples here on Earth.

Ventifacts are formed when a rock is sandblasted by wind and dust particles and eroded away. Harder substances embedded in the rock don’t erode as fast, and this protects some of the softer rock beneath it, causing flower- or mushroom-like protuberances. According to Sletten, that's just what the purported Martian flower really is. 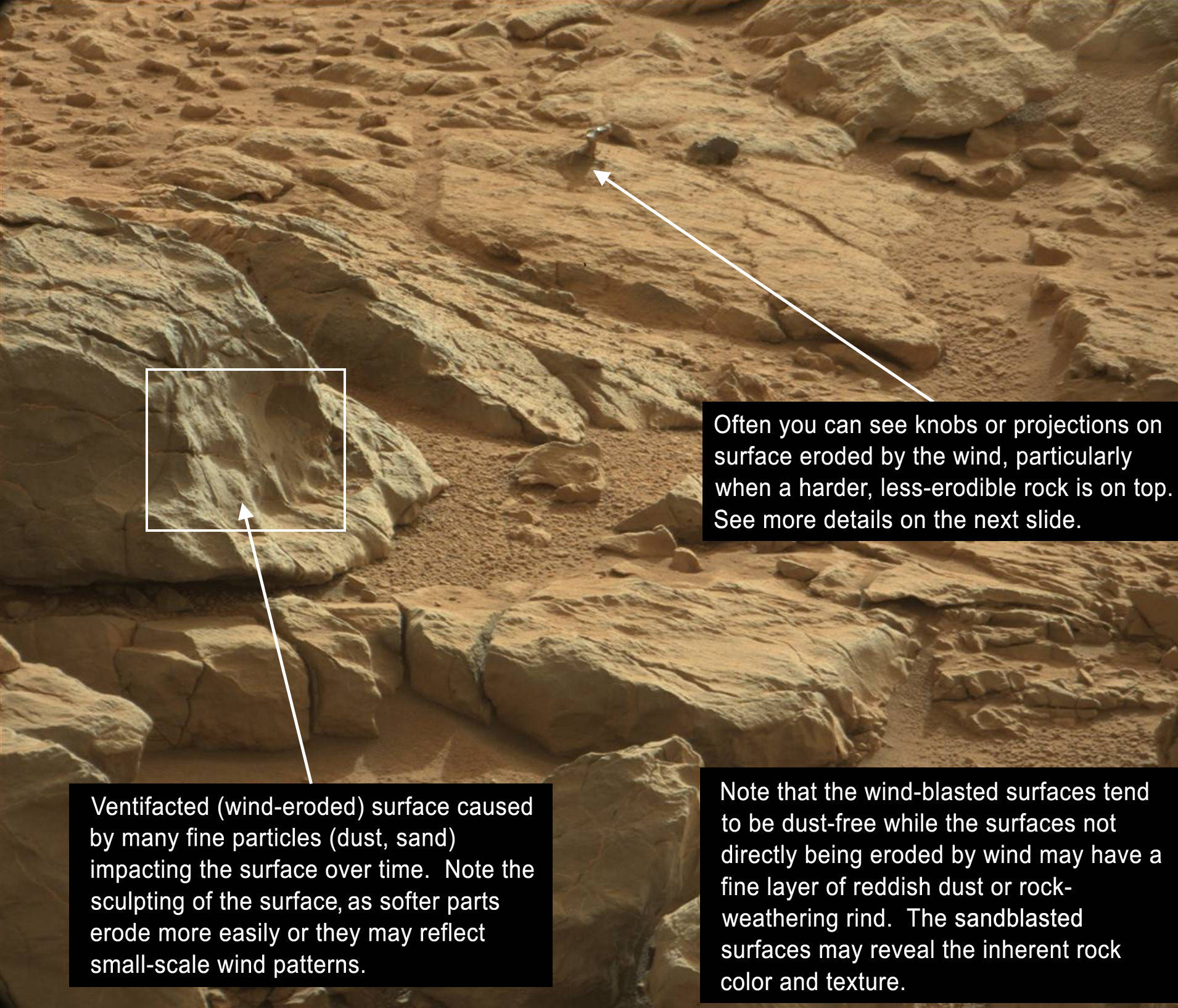 Calm down, it's just a load of cold air (click to enlarge)

"This knob has a different kind of rock on the end of the projection," he said. "This rock may vary in composition or the rock grain size may be smaller. The shiny surface suggests that this rock has a fine grain and is relatively hard."

He pointed out similar examples of ventifacts here on earth, which are usually found in Antarctica and the Arctic regions. With Earth's higher gravity they don't grow as slender as the Martian ventifact, but the similarity is easy to see. 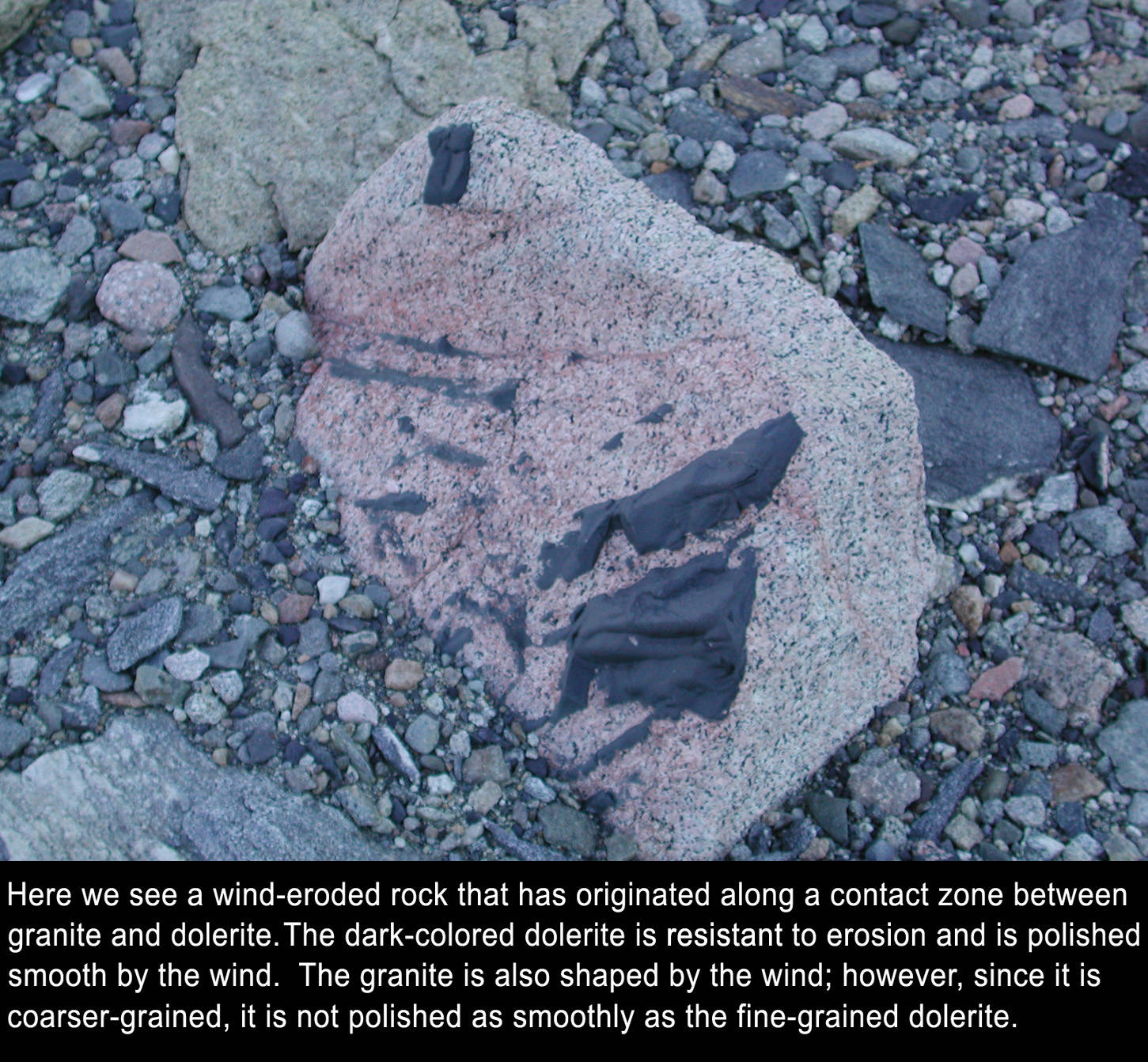 Examples of ventifacts here on Earth (click to enlarge)

Of course, this could always be cunning PR plan to hide the fact that there are Martians on the surface with whom NASA has done a deal to keep quiet about, or a clue left behind by a cunning engineer to warn the public that Curiosity is in fact rolling around a theatrical set somewhere in the Arizona desert.

But as is so often the case in life, the simplest explanation is most likely the correct one. This won't stop the conspiracy theorists, but it should reassure most of us that H.G. Wells was right: "The chances against anything manlike on Mars are a million to one." ®