Cisco, VMWare, and maybe helping with emergency surgery, at the bottom of the world

Life in the Antarctic

Richard has sent us a few other photos that depict the things an Antarctic Sysadmin get up to. We bet your job doesn't involve things like going for rides in inflatable rubber boats (IRBs). 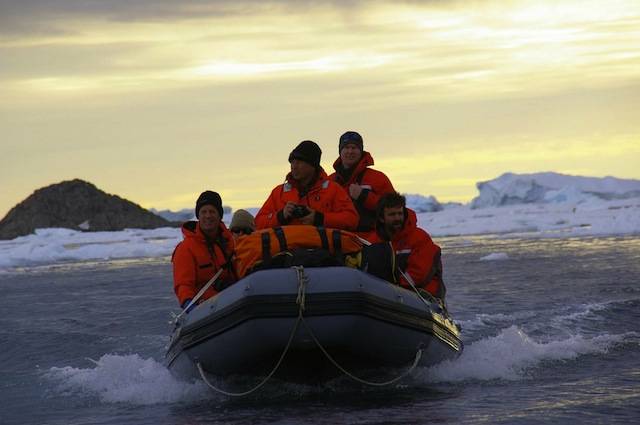 Richard Youd and other Davis Stationeers aboard an IRB.
Photo: Graham Oakley

Disaster recovery takes on a whole new meaning when you've been trained as a surgical assistant. 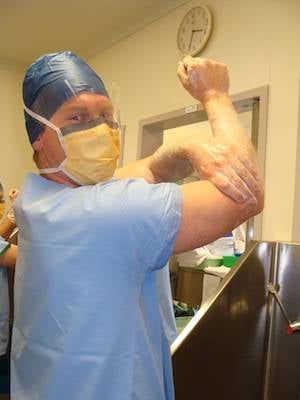 You want a new certification to get ahead? What about one scaling towers. In a blizzard. Cos that's what Richard is allowed to do as part of his Antarctic gig. 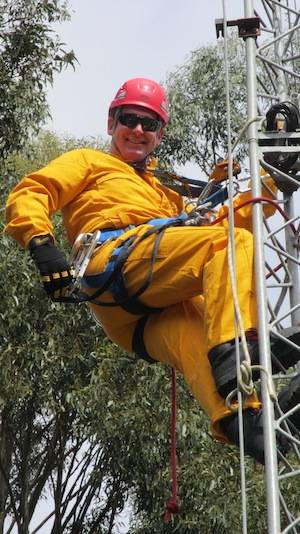 Taxi ride to a meeting today? Richard may have to hop on a 'copter to get things done. 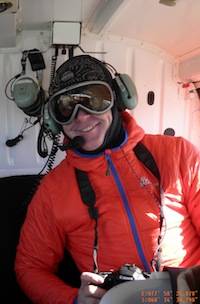 Updated Crowdsourcing is the future of (pubic) navigation

Awaken not the Elder Things, lest they and their shoggoths again battle foul Cthulhu

Hey, these tiny nuns REALLY like their fish! Wait a minute ...

Lockdown ain't easy. And that's without snoring, burping, hair-shedding seals outside your house

Folks at one Antarctic base have noisy, stinky, neighbors right now. And they're isolated until November