Keith and Adams are referring to Archer and Jacobson's paper last year, in which they suggested that a "practical" windpower system of the future - employing 4 million wind towers spread all round the world to avoid damage to the environment (!) - might yield average output of 7.5 terawatts over time. 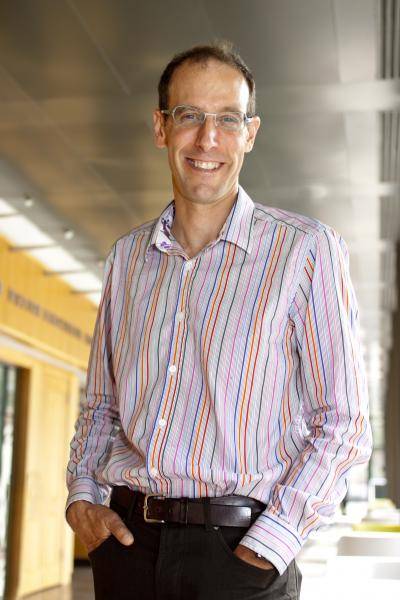 As we pointed out at the time - we not being top physicists here at the Reg, but at least knowing what a Watt is - this is actually far less energy than the human race now requires, and wildly less than the amount of energy it would require if it were to build and maintain a colossal worldwide grid of enormous steel and carbon towers sunk into heavy concrete foundations along with the necessary associated world-spanning interconnectors, grid extensions, transport access into remote wilderness etc etc.

Keith’s research has shown that the generating capacity of very large wind power installations (larger than 100 square kilometers) may peak at between 0.5 and 1 watts per square meter.

As opposed to the 4+ watts assumed by Archer and Jacobson. In other words we'll be hitting Peak Wind a lot sooner than anyone thought. Archer and Jacobson's ridiculous unbuildable world wind project - which seemed likely to cost substantially more than the entire human race's economic output - would actually produce as little as one-eighth of what they think: and that was only a quarter of the amount of power that the human race might reasonably ask for (ie, say two-thirds of what a present-day European uses for everyone). So it would be able to provide about 3 per cent of global energy requirements, or well under a terawatt.

And we have to bear in mind that in the real world things are much worse still for windy dreams. Professors Keith and Adams go on:

Total wind power capacity can — of course — be very large if one assumes that turbines are placed over the entire land surface or even over the land and ocean surface, but while these geophysical limits are scientifically interesting their relevance to energy policy is unclear.

It should be made clear that Professor Keith is starting from the position that global warming is still definitely on (at some point, it has been stalled for well over a decade) and that humanity must go carbon-free or anyway carbon-very-low within a lifetime, generating "several tens of terawatts" of low to nil-carbon power on that timescale. The professor is merely pointing out that wind certainly can't do anything like the whole job in that scenario, and it may not actually be able to do very much at all.

“It’s worth asking about the scalability of each potential energy source," says the prof, "whether it can supply, say, 3 terawatts, which would be 10 percent of our global energy need, or whether it’s more like 0.3 terawatts and 1 percent."

It's definitely looking as though we would be hitting Peak Wind down at the low end of that range. And with wind very much the poster child of renewable power - it is cheap, scalable and practical compared to the other methods - that would seem to be the effective end for the dream of a renewables-powered future for humanity.

Professors Keith and Adams' paper can be read in full for free here courtesy of the journal Environmental Research Letters, which is distributing it under the Creative Commons Attribution 3.0 Licence. ®