The original icon of videogame culture received this female-oriented enhancement via American developer Midway. Featuring less-predictable ghost behaviours and more variable mazes, the title was widely considered to be a slightly better crack than the original. It featured different intermission scenes too, playing out the romance between Pac-man and his missus. Still, how the old ‘happy-eater’ roadside restaurant logo got mixed up in all this still baffles me. Anyone? 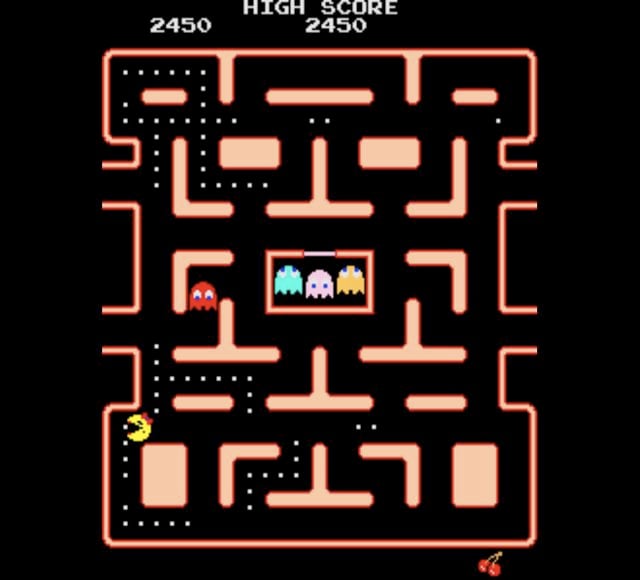 This bizarre alien platform puzzler looked like a drug-addled dream, and when its developers decided to position the joystick 45 degrees off-centre, eyebrows must have been raised. Yet its addictive hop-around game board is a superb invention, alongside many amusing touches like badly synthesised speech and the swear-bubbles of death – all the more impressive considering its early release date. 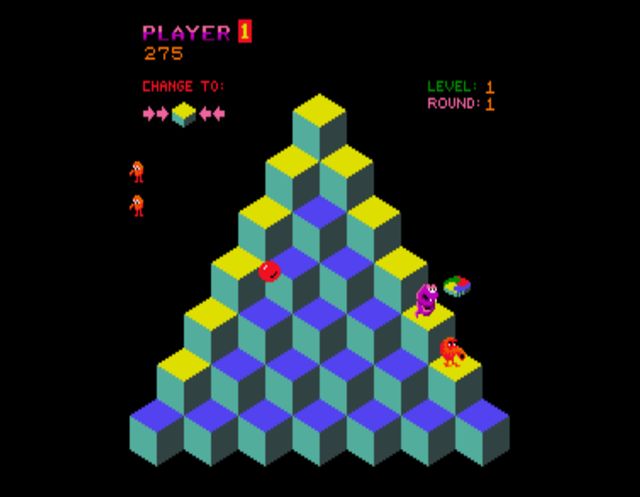 The fact that Warner Brothers are still scrabbling around trying to make a film version of this 1980s videogame proves its latent worth. It hooked into Knight Rider fantasies of the time – with its on-the-road weapons truck – and the arcade cabinet’s steering wheel and accelerator pedal set-up lent added realism to the experience. Drive through a boat shed and emerge in a speedboat? Cool as you like. 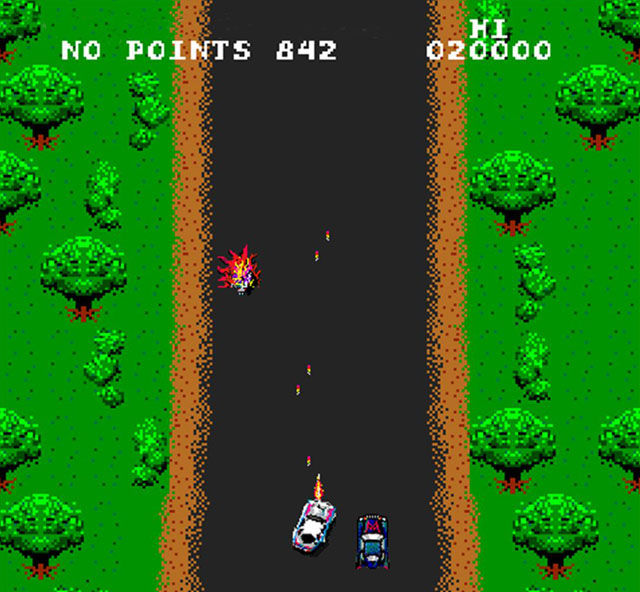