Irem took plenty of graphical cues from Aliens, yet this side-scrolling shooter certainly innovated with its use of the R-9 spacecraft’s ‘force’ pod. This handy little power-up could be mounted on the ship’s stern or bow for improved firepower, or left to float around, shooting and clearing as it travelled. The R-9 could also ‘brew-up’ firepower with the shoot button held down, game mechanics that have been imitated ever since. 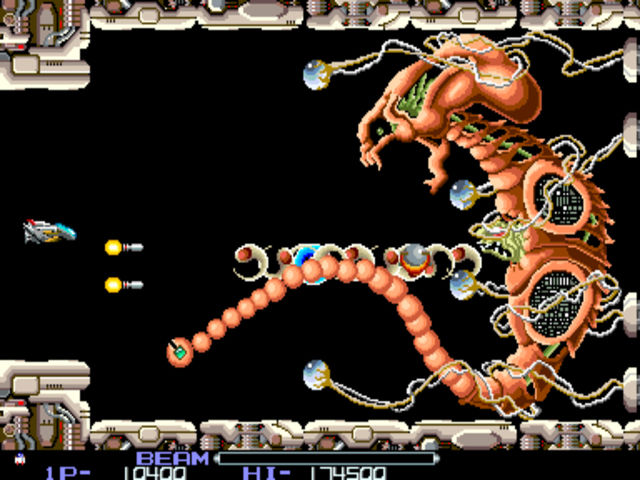 Yes, Sega’s Outrun could have taken this slot, but Taito took the concept and jazzed it up for a more enjoyable, and cooler, cult classic. Track down master criminals and do whatever you can to ram them off the road. Immense fun, especially with the added turbo boosts and Nancy on the radio dishing out orders. Grand Theft Auto inspiration, no doubt. 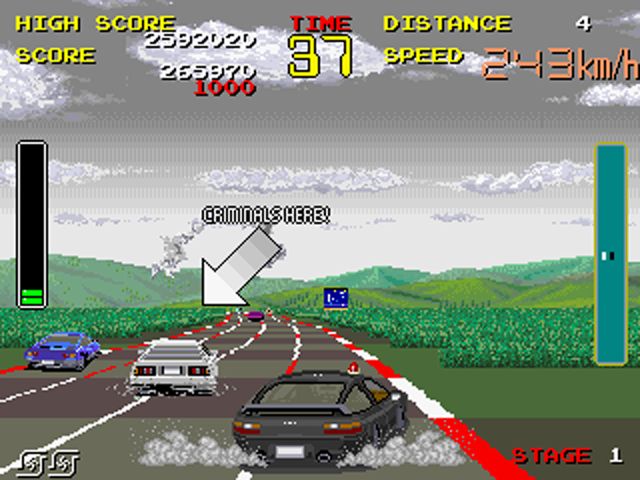 This one took the Double Dragon concept and gave it a protein shake of huge sprites – and huge numbers of them – beating seven shades out of each other. Two-player action, atmospheric ninja-style sound effects, with knives, samurai swords and crow-bars on offer. You even got to thrash a car to bits and watch its owner cry – what more could you want? The fact that Capcom ported this to iOS in 2011 speaks volumes. 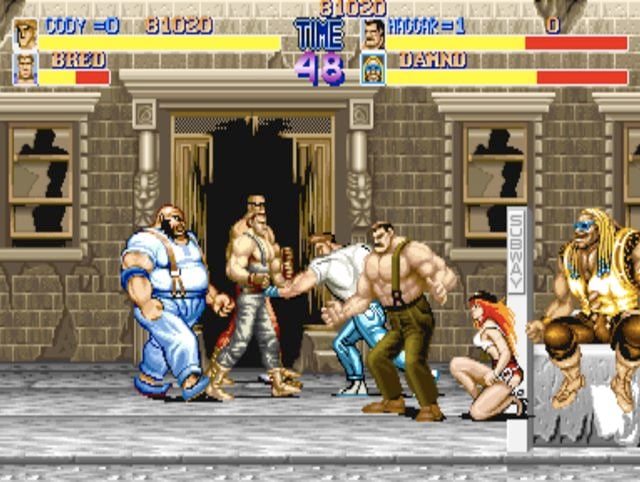