Invaders from an unknown planet entered Earth's atmosphere on December 29 last year, riding in a fiery comet that burst 10km above Sri Lanka.

The comet appeared as a yellow and green fireball over the Indian Ocean island's province of Polonnaruwa. Ominously, police reported injuries from burns and a strong smell coming from the remains. One woman collapsed and was taken to hospital after inhaling the fumes, and samples were collected and shipped off to the capital, Colombo (also the former home of Arthur C. Clarke), for analysis.

Of the 268 samples sent to Colombo, however, only three bore the hallmarks of a comet – the rest turned out to be terrestrial rocks, masonry, or industrial slag. These likely fragments were then sent to Cardiff University for examination under a scanning electron microscope, where researchers picked one for further analysis.

What they found under the microscope was a complex, thick-walled microfossil 100nm wide that bears similarities to a form of dinoflagellate plankton here on Earth.

Further testing, however, showed it is almost certainly not from this planet. 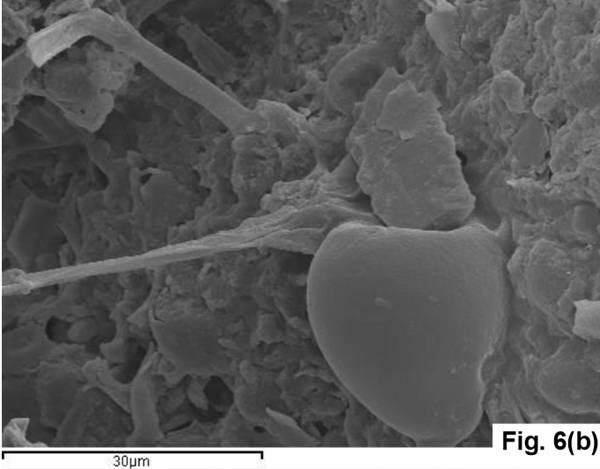 Life from another planet?

"The data reveals a lack of detectable nitrogen and an anomalous C/O ratio (similar to bitumen) clearly establishing that this obviously biological form could not possibly represent a modern biological contaminant," reads a paper describing the researchers' findings, published in the Journal of Cosmology.

Additional samples were checked by the NASA Marshall Space Flight Centre, which found biological structures deeply embedded in the rock - further ruling out the possibility of the organisms being the result of biological contamination from Earth. 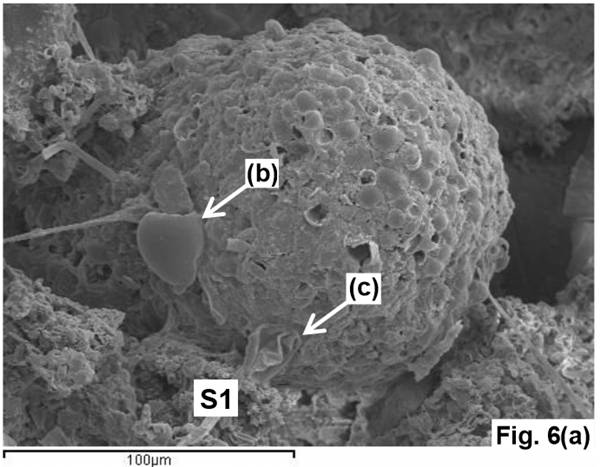 "The presence of fossilized biological structures provides compelling evidence in support of the theory of cometary panspermia first proposed over thirty years ago," the paper concludes.

Panspermia (from the Greek "all seed") is the hypothesis that organic life, however it starts, can spread out throughout the universe on interplanetary material. The theory has some notable supporters, such as Stephen Hawking and Sir Fred Hoyle, and there's been a lot of interesting recent research to back it up.

Last week a team of scientists at the University of California, Berkeley, and the University of Hawaii, Manoa, found that complex amino acids could survive in a space-like environment, and NASA appears to have collected one on the 2009 Stardust mission to comet Wild-2. But this is the first evidence of complex life hitching a ride this way.

There's a certain sense to the theory. We know that complex elements are forged in the heart of stars and distributed throughout the galaxy when they go nova, so it's possible that the same may be true for the building blocks of life as we know it.

Of course, outer space is an incredibly inhospitable place, and the chance of life being able to survive a long trip, and then begin to thrive again on an hospitable landing spot is highly unlikely. But the more scientists study organisms here on Earth the more they discover that life can exist in very extreme environments.

The Planetary Society attempted to test the theory with the Living Interplanetary Flight Experiment(LIFE), which would have sent a collection of microbes on a three-year interplanetary journey to see if they could handle it. Sadly, the experiment's delivery vehicle was the doomed Phobos-Grunt mission, which splashed down in the Pacific after the probe failed.

These latest samples will now be looked at again to check for mistakes – such is the way of science – but the discovery does raise some interesting questions about how common life really is in the universe. ®