Brit public sector 'must be imbued by culture of web generation' 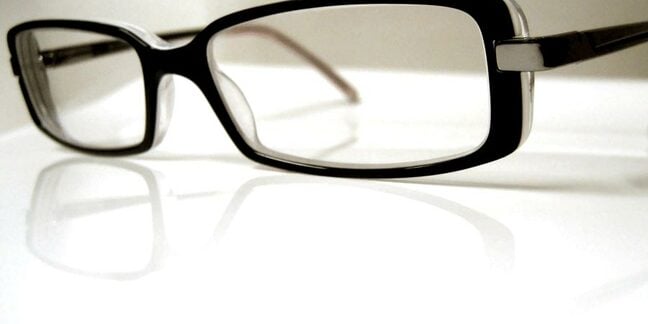 The central government CIO job vacated by Andy Nelson will not be filled, according to the Cabinet Office. Nelson was cut loose from the decision-making centre and plonked into the same role at the Department for Work and Pensions.

The Cabinet Office confirmed on Thursday that there was no longer a need for a CIO-to-rule-them-all, instead preferring for CIOs to play a "crucial" role at a departmental level - but even then, they will be required to adapt their way of thinking by working with "digital leaders".

The new strategy for governance includes a panel of 14 senior advisors under new chief technology Liam Maxwell, who was brought in late last year after being promoted from his ICT futures job. The senior team, under Maxwell's leadership, will support departments and dictate the Cabinet Office's digital-by-default agenda.

Meanwhile, chief operating officer Stephen Kelly will also take on the tongue-twisting job title of government senior information risk owner. The Cabinet Office explained: "The management of information and technical risks is fundamental to business delivery and a core responsibility for all senior leaders."

Kelly went on to applaud Nelson even though the post he filled is now redundant.

The legacy he has left means we are in a fantastic position to review our governance and set the direction for the future of our technology leadership.

Governance is central to promoting a web-based, user focussed, and participative culture. Because it reflects what our users need from government digital services - but also because it helps us to deliver on our efficiency and reform priorities.

Kelly said the world had changed, but made no mention of the 7 million Brits who have never used the internet.

In a separate blog post, Government Digital Services boss Mike Bracken added that Whitehall was also binning the head of profession for information and communications technology job. He said that government was like any other business that is now apparently faced with having to "adapt its internal processes and governance to accommodate digital disruption."

The GDS wants to hire bods to fill very Google-sounding roles such as data scientists, product managers and user researchers.

[T]o ensure that all these roles can operate to their full potential, the people and organisations with which we work must be imbued by the culture and ethos of the web generation. This means they understand that what used to be hard is easier, and what used to be expensive is cheap and becoming cheaper.

But above all they must understand that the challenge now is not about information technology, but about designing, developing and delivering great, user-centred digital services.

Whitehall is hoping to see its GOV.UK website template applied throughout central and local government. A digital-by-default service standard was released yesterday to underscore that desire.

However, there's a lot more to government transactions then simply relying on a minimalist-looking website that serves merely as a gateway to public sector services. This is easy to test in practice: try clicking through the GOV.UK website to buy a tax disc for your car. It will quickly link through to the DVLA site, which is still running on the supposedly axed Directgov. ®

Cabinet Office: Forget about Verify – look at our 3,000 designers (and 56 meetups)

Digital government? Not sure how it is for you, but it's been great for us