A spokesman for the Egyptian military has reported that three scuba divers have been arrested in the Mediterranean as they tried to cut a submarine data cable owned by local telco Telecom Egypt. 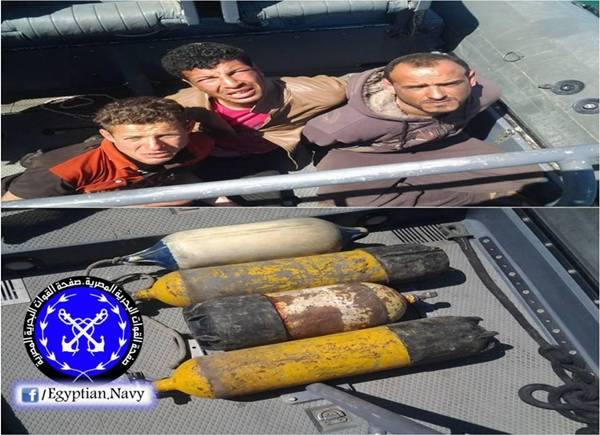 Col. Ahmed Mohammed Ali said on his Facebook page that the three men had been caught diving from an inflatable dinghy as they worked underwater to try and cut the cable at a point just north of the port city of Alexandria, AP reports. Alexandria is the main entry point for the multiple submarine cables that bring internet connectivity to Egypt.

Egyptian internet users have been suffering patchy speeds for the last week, but telecoms officials had been blaming this on damage to the cable caused by shipping. It now seems that accidental damage may not have been the cause.

No reason for the attempt was given and the identities of those under arrest have not been released as yet. They now face interrogation as to their motivation.

The cable in question has been named as the South East Asia Middle East Western Europe 4 (SEA-ME-WE 4), the same line that was damaged in 2008 by a ship's anchor. That outage cut traffic to the country by 75 per cent and had knock-on effects in the Middle East and India.

Communications Minister Atef Helmy told the Turkish Anadolu news agency on Wednesday that the "internet crisis will be resolved in 20 hours," adding, "There will be gradual improvement in the service within the coming hours." ®