As well as all that, there’s technical gear from RAF Fylingdales including a bit of one of the infamous radar golfball shields. Actually, Neatishead has “acquired” lots of bits over the years. 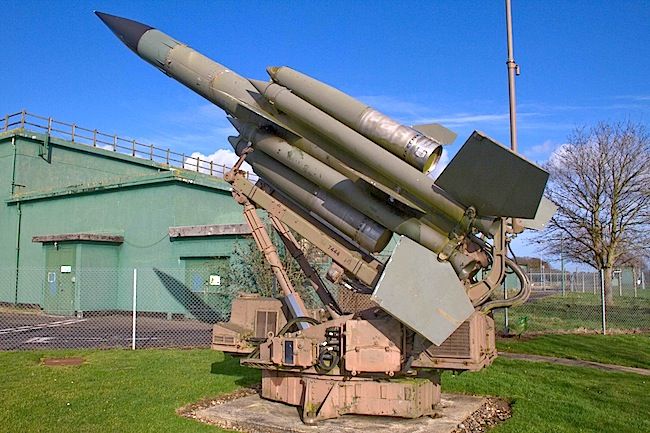 The Bristol Bloodhound missile outside the museum (Click for full size)

These include beautifully intricate electronic valves, the cockpit of a Jaguar ground-attack craft, an (allegedly) disarmed Bristol Bloodhound surface-to-air missile, original magnetrons, helmets, and what is frankly an apparently random selection of aerospace relics, mostly well labelled. My kids were particularly impressed by the guy showing in real-time the maelstrom that is the air traffic over the UK and in particular how a chunk of it is stacked over our house.

Here’s the big question: Will you enjoy the museum?

Not if you just turn up, no. Because it’s run by enthusiasts it is not open every day so you must check the website first. I’m a serious geek and it’s not unknown when I wander round museums for me to “acquire” other visitors and lead them round explaining (sometimes even correctly) the exhibits rather better the real staff.

But that didn’t happen here. I was utterly outclassed by more experts than one is ever likely to meet at the Science Museum. You will learn interesting stuff, if you like the history of tech and war. Unlike the posh museums where they drone on about “how ordinary people in the 1930s felt about Bakelite”, the ADRM is about technology for and by the people who made the damned stuff work. 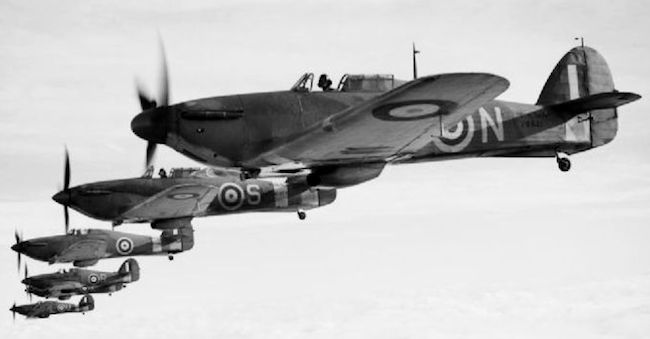 The optional tour is about 90 minutes and I’d say there’s at least an extra half hour’s fun to be had talking to the staff about the exhibits. Unless you know or care more about radar than me, then it’s not rational to go solo: you will need this stuff explained to you.

I personally despise the way so many museums have leased their catering to outfits who offer overpriced pseudo-Mediterranean fare. The ADRM does sandwiches, optionally toasted, soup and other simple grub. It's not bad value, given that the only other food for miles requires you to hunt it down; although as everything is made individually by a nice lady it isn’t exactly fast food.

There is, of course, a small gift shop that won’t rip you off with its stock of badges, books and so on. Unlike a depressingly growing set of museums (I shall not name the one in which I was ordered to delete a photo of my son sitting in a chair) this place doesn’t indulge in copyright fascism. You can take all the photos you want.

My eight- and 11-year-old boys really enjoyed it: they’re a bit more geeky than the average lad, but you’re a Reg reader, so I guess yours may be the same. That said, eight is likely to be the lower age bound for the museum being able to hold their attention for the full stay.

I have not ever visited any museum where my kids got the chance to press so many buttons and that alone justified it for them. My Reassuringly Expensive Lawyer™ wife got a lot out of it as well, but watching me be out-geeked was the highlight for her. Apparently. ®