At one point, a Californian University professor showed an interest in working with his data. “I said, fine,” Clements reports, but then discovered that, perhaps through fear of litigation, the University wouldn’t be prepared to give him feedback. “Are you telling me that if you found something that would cure my cancer, then I wouldn't be told?” Clements asked. “He said, yes. I said, bye bye.”

Adriana Lukas feels this switch of emphasis in health from the supply side to the demand side is a rising trend as new consumer health gadgets come onto the market. Not that she regards today’s crop of consumer sensors as particularly trustworthy. “The technology is not good enough. The devices are trying to do everything: to be your data storage, your social nexus, your analytics.” Each device works in its own proprietary way; no route is offered to the building up of a coherent personal picture. 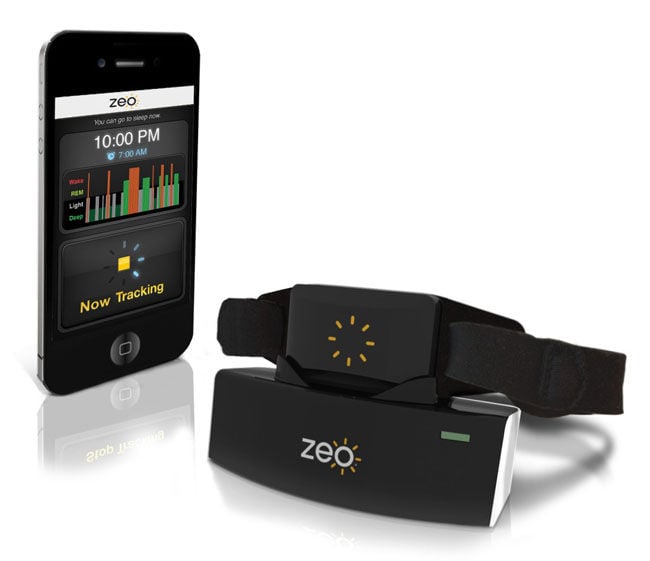 She regards the Zeo as one of the better examples. This Bluetooth headband reads your brainwaves to produce a log on your phone of the duration and quality of your sleep. Presented either as a time graph or a summary table, the output divides your sleep into phases of waking, light sleep, deep sleep and REM (rapid eye movement) sleep. The data are uploaded daily to the myZeo website, where tools help you derive some limited understanding of your sleep patterns.

Devices like the Zeo, says Lukas, “will do an OK analysis, [but that’s] a far cry from why I'm doing QS”. What she's looking for is an open platform where the user can aggregate all her data and have full access to modules able to carry out the kind of sophisticated Taguchi analysis that Clements is also looking for. So far there’s no sign of this. But Lukas aims to make it happen - or at least as a first stage to define the problem precisely.

Becca Caddy may be more typical of the average health gadget consumer than anyone signed up officially to QS. Last year, personally and as part of her work as a freelance technical editor, she played the field across many of the available lifestyle devices and iPhone apps. “I find basic apps, like Nike’s Running are great,” she says. “It does feel good to know you’ve improved upon your stats each time you go out.”

But she’s sceptical about taking the “quantified” side of the equation too far. “To me, adding tech and metrics into the process too much takes something away from it. I want to run to look after myself and to keep healthy. Not for some fake, virtual medal. Or to show someone on Facebook I hated in school that I beat their personal best.”

Big Data is watching you

QS as it stands today is about personal data. But Caddy’s complaint about scores being used comparatively points us toward a future that may be inevitable. Just as the personal computer of the 1980s became - through networking, the internet and shrinkage to the smartphone - the ‘social node’ of the 21st Century, the future of QS may be not so much about ME as about US.

Canadian entrepreneur and author Alistair Croll suggest that this future may sound Utopian to some people and to corporations. The proliferation of QS devices, he says, is “very quickly equipping humans with prosthetic brains that can monitor and measure just about everything in our lives. It will create feedback loops that will optimise your life, and by algorithms tell you how you should be leading your life, [and how to] be more productive”. 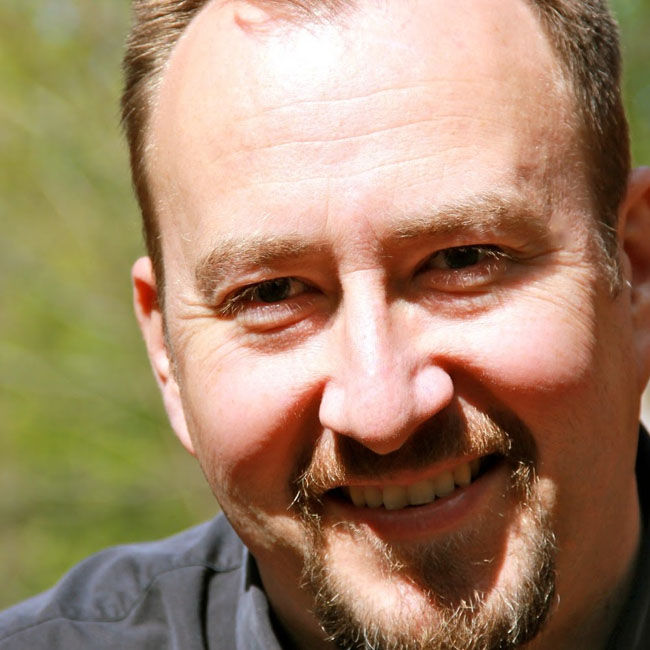 For, as Croll points out, “In the first part of the 20th Century our GDP was boosted by the entry of women into the workplace and the availability of cheap consumer credit.” Once the effects of that became the norm, in the second half of the 20th Century we discovered the efficiencies of computers, the internet, electronically connected lives. “But that’s almost done too,” reckons Croll. “So I think the next big boost in productivity will be moving from the Quantified Self, to the Quantified Society, a society that is connected and optimised through feedback.” All that personal QS data rolled into a huge Big Data Cloud, Taguchi-processed, and fed back to us to optimise our Paths Through Life.

So far so good. Perhaps. The girl on the Tube will recognise her 15 second nibble interval. Statistics churned on some Big Data platform will find correlations with other behaviours among the population, predict outcomes, suggest overall life changes to put her back on the Path to Happiness and Productivity.

But a future like this makes Croll and others very nervous. Society progresses by making rules that are then broken by individuals who seem to operate outside of society. Gallileo, Tesla, Einstein, Feynman in the realm of science. The first personal computers, the spreadsheet, the Walkman and the iPhone didn’t arrive on the planet as norms boiled down from Big Data. The Quantified Society, Croll fears, will eliminate the valuable outliers who are the truly fertile seeds of our future.

Will QS bring us the personal insights that will create a society of empowered individuals? Or lead to Croll’s Quantified Society, a super-productive Brave New World that turns out to have nowhere else to go? ®