Google offers Adwords deals - but you can't trust their numbers

A load of balls from Mountain View's maths wizards

Google's Adwords platform has always been something of a mystery, to put it mildly - the only certainty about it is that it makes a lot of money for Google - but nobody has caught it out using numbers which are definitely, verifiably untrue. 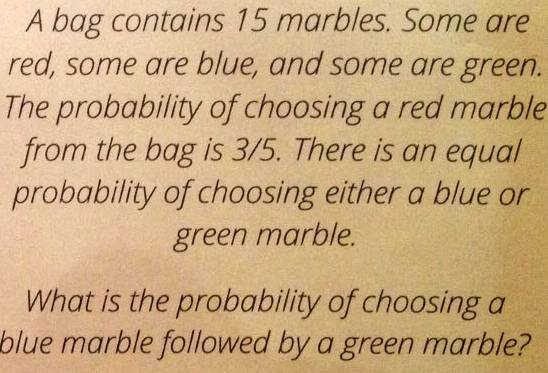 An eagle-eyed Reg reader has broken this long run of success. This individual recently received a snailmailshot in which the little bald men of Mountain View suggested that he might like to give them some money for a bit of Adwords magic. He adds:

The envelope says all the info you need [to sign up with Adwords] is on the outside. They are correct, it is.

Inside however is a card with a maze, riddles and a maths problem. The interesting thing is, Google got the answer to the maths problem wrong ...

And indeed they did: 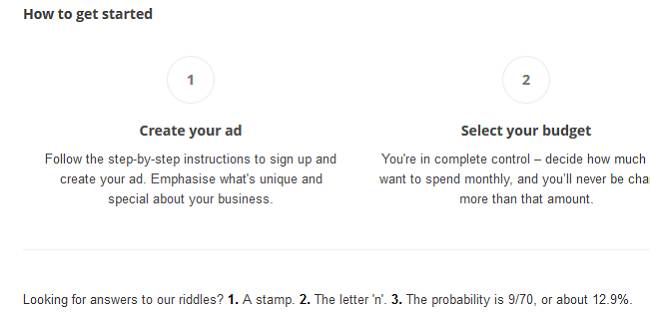 So it would seem wise to take any other numbers offered to you as a customer by the Adwords whiz-kids with a pinch of salt as well. ®