The healing hands of guru Dabbs

Something for the Weekend, Sir? A colleague strides purposefully across the open-plan office to the production desk. She has the wrinkled brow and wild eyes of someone who is simultaneously baffled and angry. She’s on deadline but her computer is “doing stupid things” and she doesn’t understand what or why or how to stop it. 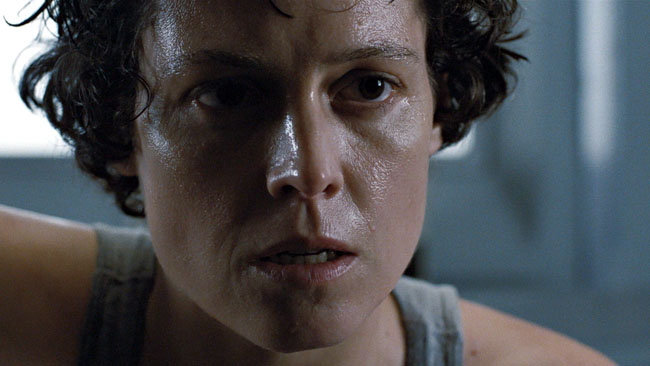 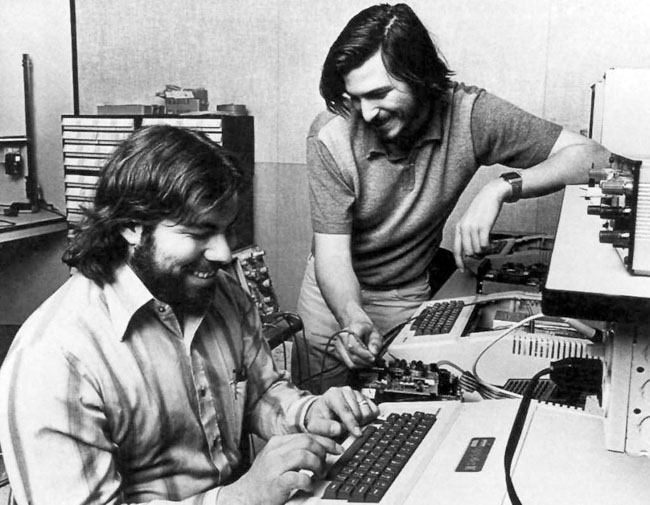 Alistair Dabbs is a freelance technology tart, juggling IT journalism, editorial training and digital publishing. He promises that normal service will be resumed next week when he shall return to the original purpose of this column. Expect some proper hardware shenanigans.