Hold on! Degrees for all doesn't mean great jobs for all, say profs 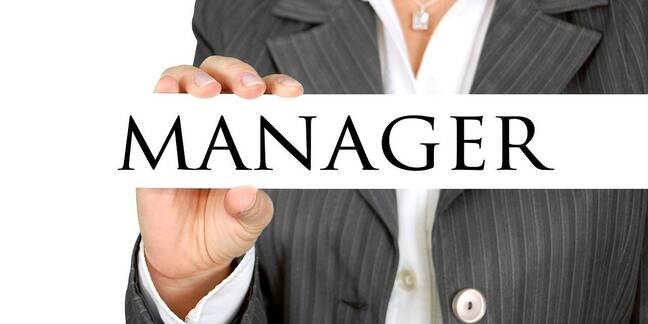 Over-qualified grads are being forced into unsatisfying jobs which don't suit their skills, a report has found.

In an article published in the journal Human Relations, Belgin Okay-Somerville (PhD, Human Resource Management) from the University of Aberdeen and Professor (of Human Resource Management) Dora Scholarios from the University of Strathclyde claim that the number of "skilled jobs" no longer matches the number of "skilled workers".

This means that graduates have no choice but to take rubbish jobs or, at best, "intermediate level" positions.

Naturally these are a long way from the sort of jobs once dished out to graduates in the days when a degree was a rare badge of distinction, rather than something which fell out of your cornflakes packet following three years of alcohol-fuelled fornication.

The report authors surveyed 7,787 graduate employees, finding that just 379 met their criteria for what defines a good job. These smug and satisfied employees worked in managerial, professional or associate professional occupations and had already racked up between 5 and 15 years in the real world after graduating.

The authors split the labour market into "lovely" and "lousy" jobs, with the former being represented by managerial and professional occupations and the latter by low-paid roles like sales or "personal services", which encompasses everything from tattoo artists to postmen.

The report said: "For some skilled university graduates, their skills, qualifications and knowledge no longer guarantees higher earnings or opportunities to use and develop knowledge and skills."

The researchers claimed their findings challenged the Labour government's oft-criticised policy of sending 50 per cent of school leavers to university, a plan intended to create a high-skill, high-wage economy. Rather than conjuring a utopia of hyper-rich brainboxes who gambol to work with a spring in their step, however, the authors reckoned this policy instead pushed vast swathes of graduates into jobs that don't require the skills they presumably acquired in higher education.

"Generally, the findings challenge the equating of job quality with wages at the economic policy-making level, and the high-skills, high-wages agenda, which has been prominent in the UK," said Okay-Somerville.

"Acceptance of intermediately skilled jobs as 'graduate occupations' without interventions designed to make better use of graduates' skills may result in 'good jobs going bad' in the graduate labour market," she added.

The researchers claimed that their findings challenged the assumption that wage was the most important factor in job satisfaction. They instead identified five different job characteristics which made for a good job:

This year, UCAS reported a 3.5 per cent increase in university applicants year-on-year, meaning an estimated total of 558,898 people are due to start degree courses this autumn. Young women are 50 per cent more likely than young men to apply.

Sounding a tiny note of hope*, however, the fastest growing subject area is computer science, with a 12.3 per cent increase from 2012 bringing it up to 86,294. Computer science students represent 15 per cent of the year's university applicants.

Up to 65 people now apply for each trainee position at law firms, while 60,000 NHS jobs are currently at risk, the Royal College of Nursing warned at the end of last year.

According to the British Psychological Society, no more than 20 per cent of graduates who study the discipline end up working as psychologists. ®