Blighty's two-pronged High Altitude Ballooning (HAB) assault on Europe over the weekend ended dramatically with the rescue of one payload from the slopes of a snow-capped Austrian mountain, while the other is officially AWOL somewhere in France.

The "floater" balloons were deliberately underfilled with hydrogen, so they'd soar to altitude without bursting, and maintain height as they drifted with the wind. 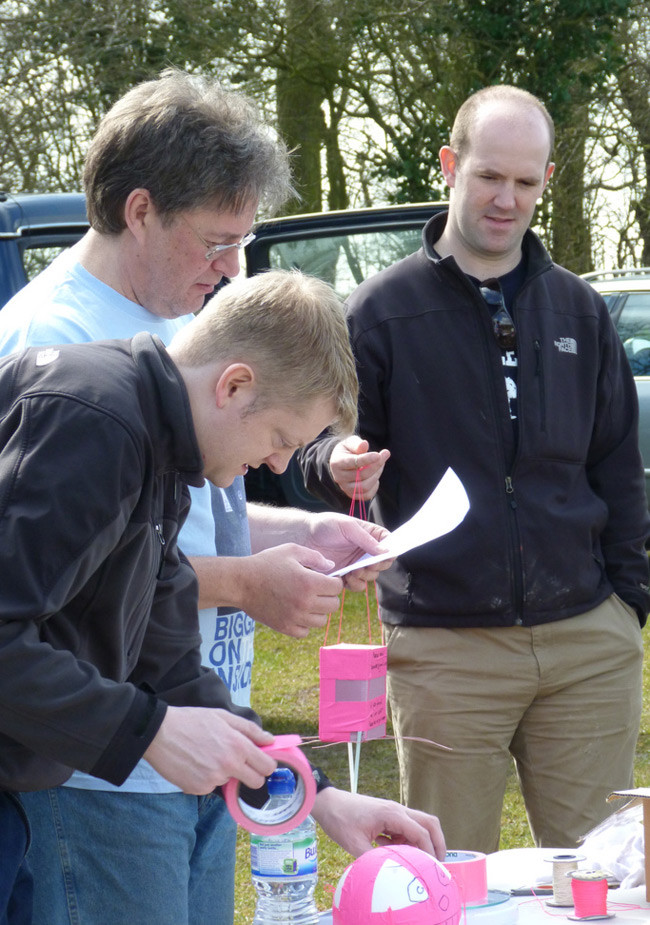 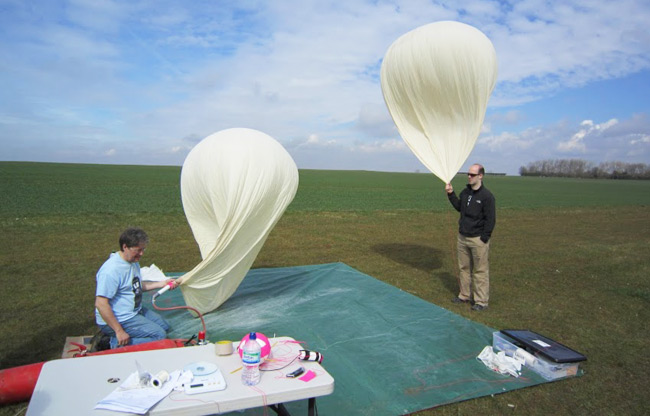 As you'd expect from the architect of LOHAN's Special Project Electronic Altitude Release System (SPEARS) control board, Anthony's payload featured some quality artwork, presumably designed to convey a "we come in peace" message to any unsuspecting European who stumbled across AVA: 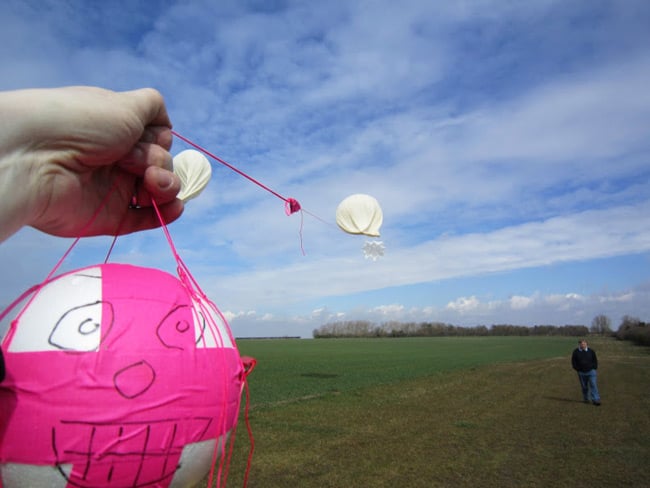 In the event, AVA nearly didn't travel further than 500m, narrowly clearing trees at the launch site before deciding to play ball and soar heavenwards. Dave's balloon took off without incident, and the PiCam was soon beaming back images from aloft. 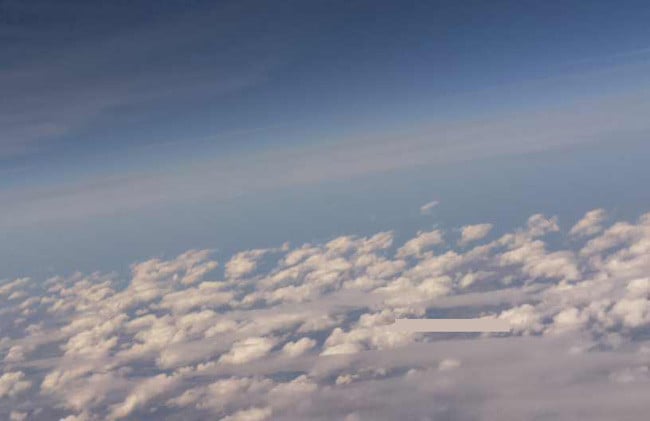 Up, up and away: Image from the Paspberry Pi camera

Among the snaps was this attractive "solar raspberry"... 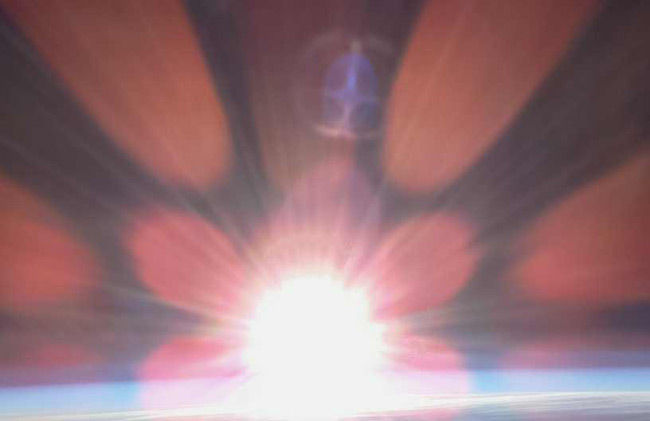 Solar raspberry: A fetching snap from the PiCam

...although many of the images were the inky blackness of the European night, as the balloon travelled eastwards. The last signal, before the PiCam went off-radar, was this tantalising glimpse of the approaching dawn: 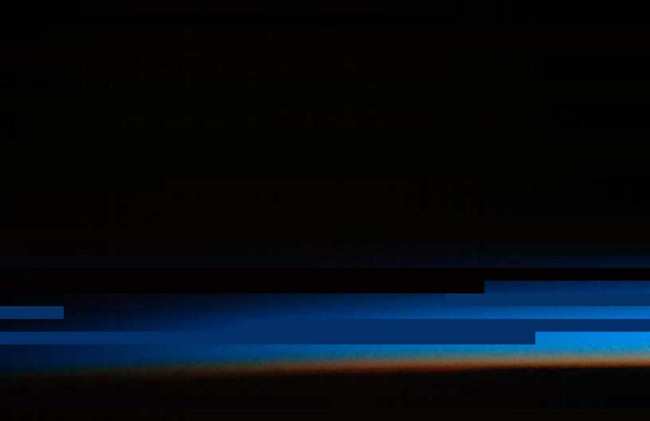