Armchair HAB aficionados were able to follow the two globes' progress online, although Anthony suffered intermittent transmission problems which led him to conclude late on Saturday night that his payload had been lost. 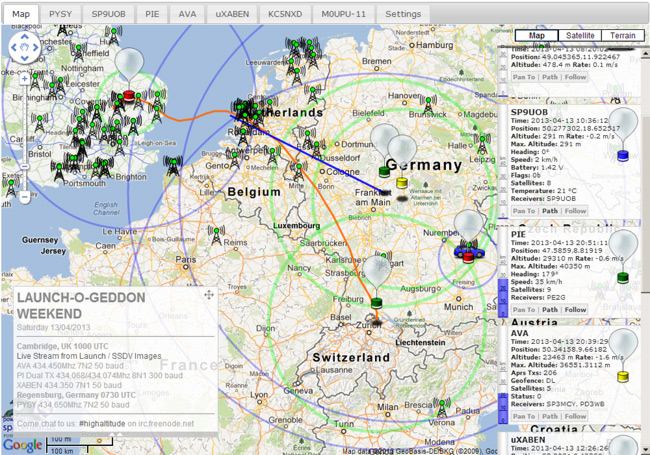 On Sunday morning, though, AVA was back on the air over the Czech Republic, just before balloon burst and a landing on an Austrian mountain, right here. 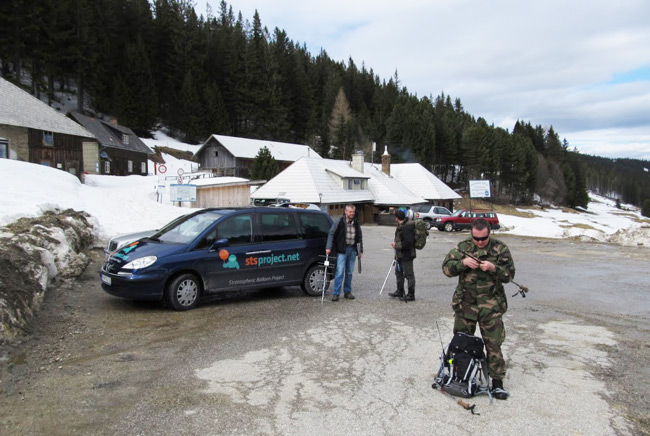 The Slovakian recovery team prepares for the ascent

...and assaulted the slopes of Arabichi: 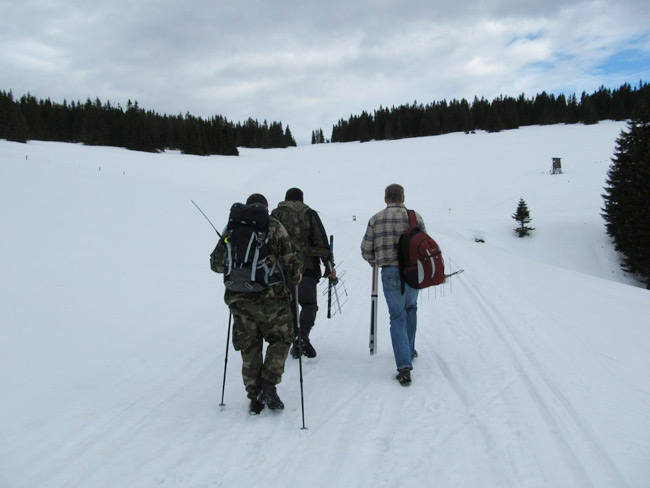 The team sets off in search of AVA

The mission ended in complete success when they found the remains of the balloon... 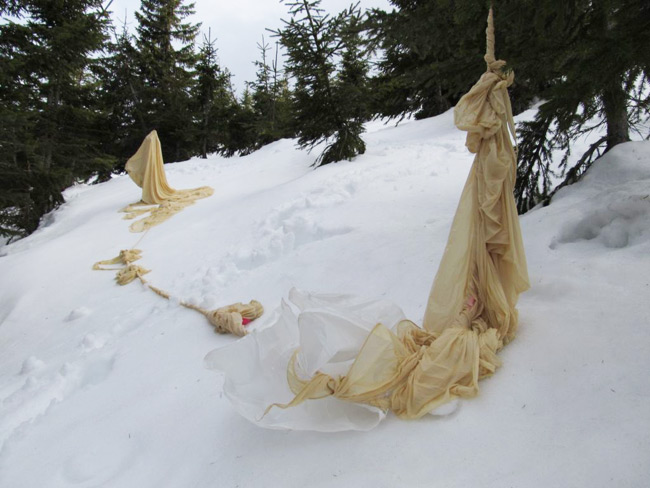 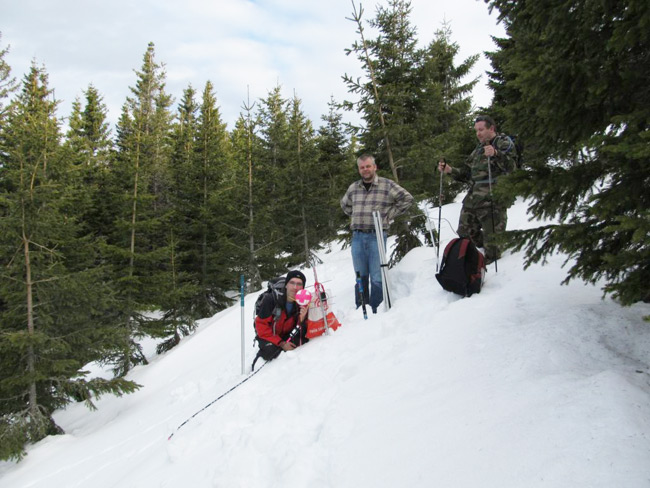 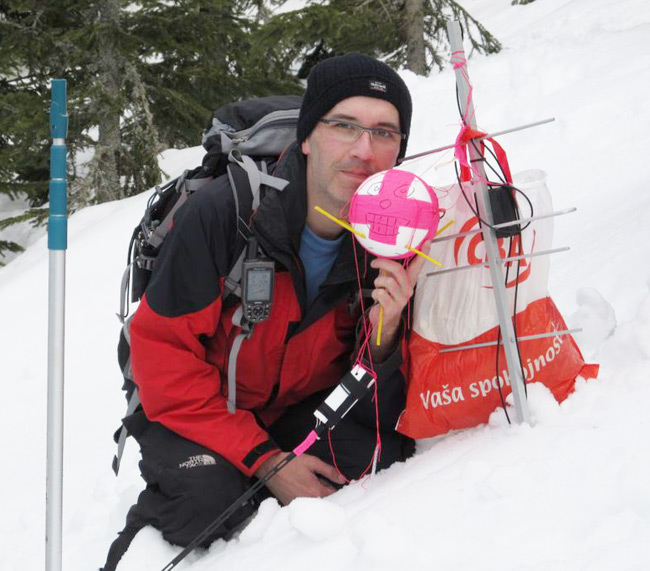 Dave's Pi payload, meanwhile, decided not to follow its projected course towards Poland, and hung a right to transverse Switzerland, before probably coming down in France on Sunday morning.

It's possible he may get PIE back, if locals bearing flaming torches and pitchforks don't take exception to its unnatural pinkness.

There's more on the flights from Anthony and Dave here and here, respectively. Thanks to them and the other photographers for permission to use the above snaps. ®