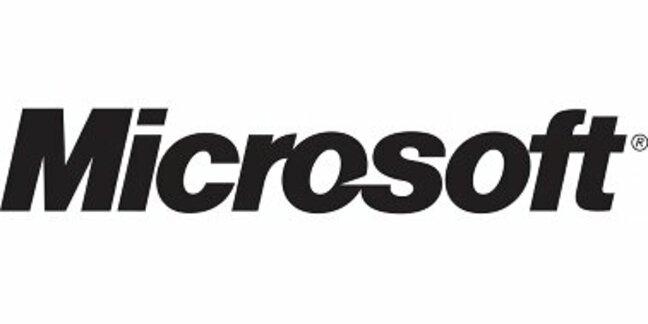 Microsoft has released its financial results for the third financial quarter of 2013 and the results make uncertain reading for CEO Steve Ballmer, who is also about to lose his chief financial officer Peter Klein.

The Windows division posted a 23 per cent revenues gain on this time last year (before Windows 8 was launched), while Servers and Tools saw growth of 11 per cent over the same period.

The Business division fared less well, with revenues rising just 5 per cent on the year once marketing costs were taken into account. Online services revenues rose 18 per cent and its Entertainment and Devices division posted a 56 per cent rise on good Xbox sales.

"The bold bets we made on cloud services are paying off as people increasingly choose Microsoft services including Office 365, Windows Azure, Xbox LIVE, and Skype," said chief Steve Ballmer in a canned statement. "While there is still work to do, we are optimistic that the bets we've made on Windows devices position us well for the long-term."

The results may satisfy Microsoft management, but the markers aren't likely to look favorably on this latest report. Goldman Sachs downgraded Microsoft's stock to a "sell" rating, rather than sticking with the traditional "hold" last week, and Microsoft's long-term value is a topic of heated discussion among the financial analyst community.

Microsoft's fundamental problem is that its core PC market is shrinking faster than expected and the company shows no signs of making up the customer shortfall in tablets and smartphones. Sales of Microsoft's Surface RT and Pro tablets have been lackluster, while Windows 8 has few adherents and faces a resurgent BlackBerry in competition for third place in the smartphone sector.

Windows 8 isn't as unpopular as Vista but it certainly doesn't have customers flocking to buy it either, or the touchscreen hardware it runs best on. Intel promised earlier this week that the price of base-spec laptops with touch could fall as low as $200, but then again Chipzilla forecast $699 Ultrabooks by now and we're still waiting.

Steve Ballmer is running out of time on this, and he knows it. His tenure as CEO has not been a happy one and with no sign of the rot stopping questions are increasingly being asked about finding a successor for its employee of over 33 years.

The problem is that no obvious replacement exists. Ray Ozzie would have been an obvious contender but he lasted only a few years before quitting Microsoft in frustration. Other candidates have either left of their own devices (like Steven Sinofsky) or been forced out.

Now Peter Klein has announced he's leaving too at the end of the company's financial year in July. While never a real contender for the top job, his departure comes at an awkward time – he's popular with shareholders as a steady hand and his replacement will have to be picked carefully.

There have been rumors of a shareholder coup for some time now, and Microsoft has spent billions buying up stock and distributing dividends – a strategy that seems to be working. How long that can last depends on just how well Microsoft, and Ballmer, can deliver on promised performance. ®