Seagate: Who us... no flash cred? Check out our PCIe card, suckers

Joins flash mob in earnest, pushes out SATA and SAS SSDs too

Seagate has opened up fresh fronts in its assault on the flash market and announced SATA and SAS SSDs as well as a PCIe flash card, signalling for the first time in a product sense just how serious it is about becoming a major league flash product supplier.

This product has a 6Gbit/s SATA interface and 120GB, 240GB and 480GB capacities. It's built using 19nm MLC flash from Toshiba and provides: 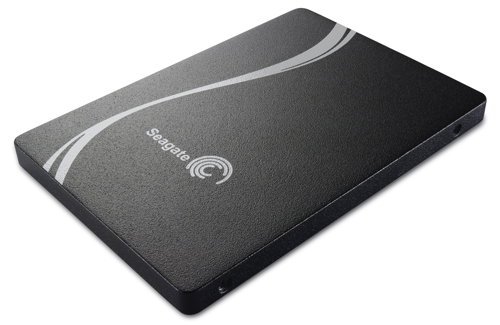 Theoretically, this product should kick the ass of any notebook or desktop hard drive. Seagate reckons it has an 0.58 per cent annual failure rate and the 480GB can have 72TB written to it over five years. It comes with either a 5mm or 7mm z-height to wide its applicability.

This product also has a 6Gbit/s SATA interface and the same 120GB, 240GB and 480GB capacities and 19nm MLC flash from Toshiba but its performance profile is different: 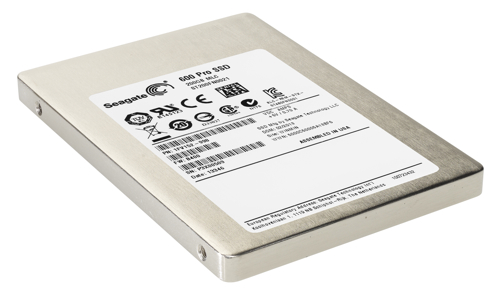 Seagate claims it has the best-in-class IOPS/watt rating and its endurance over a five-year usage-based warranty is two full drive writes a day. Like the 600 it comes with both 5mm and 7mm z-height dimensions.

The HE version sacrifices some capacity for higher endurance. So it comes in 100GB, 200GB and 400GB capacities and the 400GB product can have up to to 1080TB (1PB) of data written to it written over the five-year warranty period.

For a direct comparison here are the individual 600 Pro and 600 Pro HE endurance numbers in terms of total TB written over the drive's lifetime:

Charting it makes the relationships clearer: 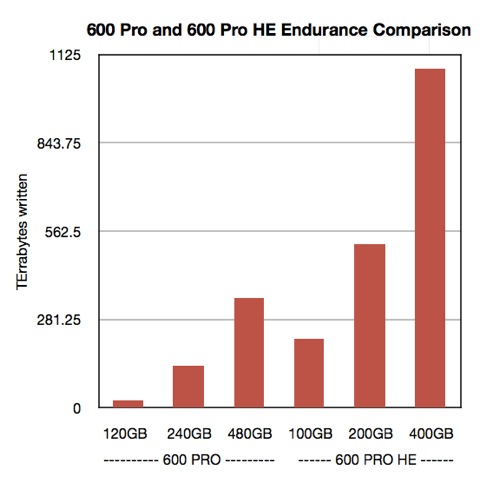