IT spending squeeze? Are you joking, cackles cash-flush CommVault

Four years of growth at storage biz? Sure, whatever

Quarterly revenues up? Check. Annually and sequentially? Check. Annual revenues and profits? The same pattern. Any problems? Nope. Just another year at CommVault.

CommVault's profit as a percentage of net revenues was 12.3 percent, the highest value El Reg's storage desk has seen in three years of watching the company. 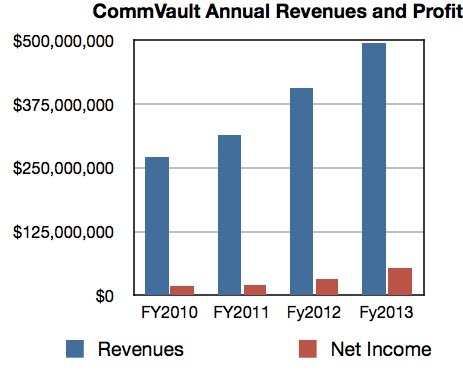 CommVault's chairman, president and CEO, N. Robert Hammer said the company's results were "driven by another quarter of record enterprise software deals and strong demand both domestically and internationally." 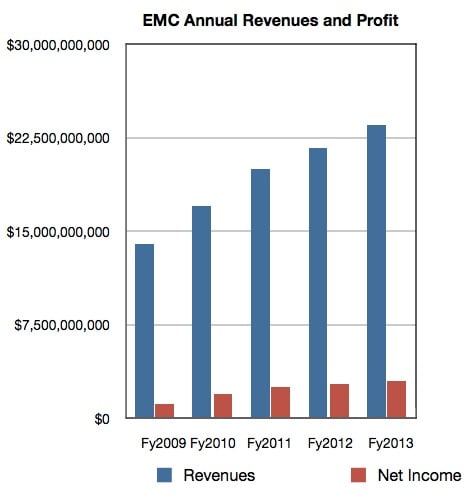 Why the difference in share price history? That's a matter of investor psychology and market sentiment, and trying to make sense of that is like listening to the ravings of a lunatic. We won't go there. But if you do want to go there then a forum topic has been set up here for your comments and discussion points.

Hammer expects double digit growth in fiscal 2014; it just keeps on getting better. See now, CommVault is boring and business is easy. Move along everybody; there's nothing to see here. ®