Seagate's chief technology officer Bob Whitmore has retired, at the same times as the company has launched its third generation flash products. 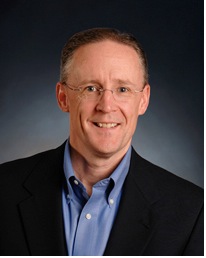 Looks like any Seagate CTO role will be ending, with Dave Mosley covering the function.

Whitmore has had a multiplicity of roles at Seagate, including:

With twenty years or more in the industry, that's the CV of a through and through disk man. ®