The art of larging it up at press conferences

Something for the Weekend, Sir? My career is taking a turn for the worse. No doubt some of you consider that getting paid to bash off 750 ill-judged and frequently inaccurate words every Friday morning about one’s inability to use a computer correctly is an obstacle that you might suffer to stumble over as you stagger along your own rocky career path. I’m certainly not complaining, but I think things have started to go awry.

For evidence, I only have to look in my email inbox: the character of the press releases addressed to me by name has changed over the last year. Apparently, I am now the go-to man if you want to get a journalist to write about posh sheds.

It’s not that I don’t get asked to attend tech product launches and press briefings, and to be honest, I would only have myself to blame if I didn’t. 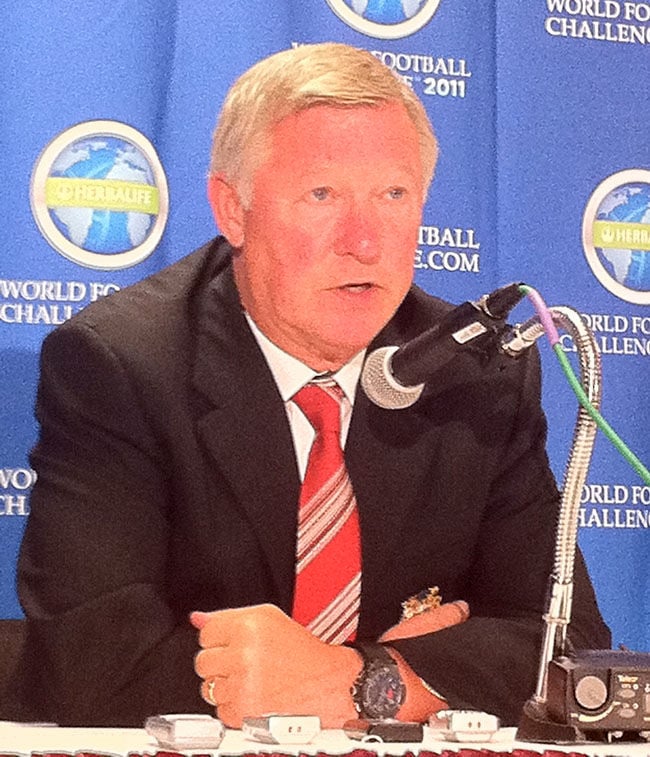 'I tol’ ya, Dabbsy, gi’ the feck ootta here and ne’er come back.’
Source: David Wison

Frankly, I’m a terrible person to invite to such events. I get bored with PowerPoint presentations very quickly - usually a third of the way into the first slide and sometimes even a third of the way into the first word - and I angrily respond to every whiff of marketing bullshit as if it was a personal insult to my mother. If there is food available, you can locate me by following the trail of crumbs. If there is booze, I get squiffy before kickoff and invariably launch myself into the Q&A at the end with rudely sarcastic questions delivered with slurred speech.

Unlike proper drunks, who wake up in a gutter 24 hours later with no memory of the previous day, I sober up in a cringing sweat, remembering every embarrassing millisecond of my loathsome performance. The realisation that I hadn’t been sharp and witty before my peers so much as boorish and insufferable to the poorly paid PR reps of some god-forsaken Far-Eastern hardware manufacturer comes not in a flash of insight but like a creeping dread, gradually filling me with horror as the shame of my behaviour accumulates slowly, excruciatingly, over the subsequent hours.

They say that failing to learn from one’s repeated mistakes is a sign of mental illness. Welcome to the team, guys.

Attending full conferences or even multi-day events, however, I am extremely well behaved. I won’t bore you further with conjecture on the reasons - it should suffice to warn PR bods who might read this that your best bet is to bore me shitless for as long as it takes to break down my will to live, whereupon I transform into Mr Polite as some kind of self-preservation instinct.

Memorably, some years ago Epson invited half a dozen of us IT hacks to a central London hotel for a technology briefing on ink chemistry, and by the time we realised that we had effectively been locked in a conference room with 20 Japanese middle managers for the rest of the day, it was too late. Picture the scene: six unshaven journalists in worn-out shirts, jeans and - in my case, sorry - combats and wallet chains, facing off a score of immaculately dressed, superbly groomed and head-swimmingly beautiful Japanese men and women who only spoke incomprehensible phonetic English that would make Bengali call-centre staff sound like David Niven.

I considered myself lucky. One of my colleagues turned up for the event dressed in khaki shorts, open sandals and a faded Mr Silly t-shirt. With the besuited execs on one side and crumpled anarchists on the other, it felt like we were moments away from a Matrix-style battle royale. 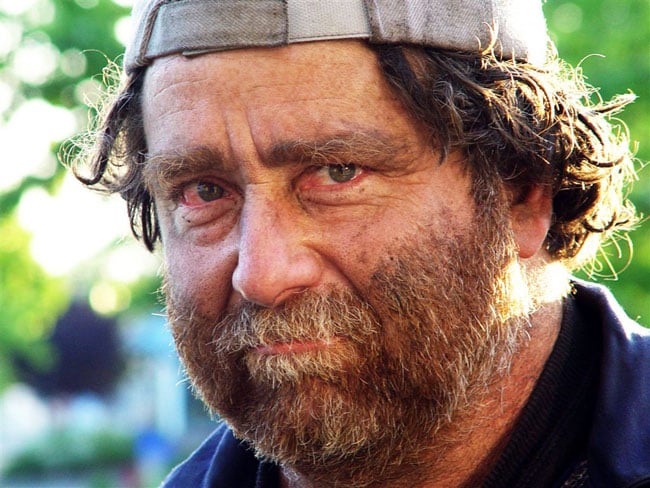 ‘Tell me, honourable sir, of your exquisite cloud computing equipment and your most excellent big-data strategy’
Source: Kris Krug

As each perfectly mannered Epson executive took it in turn to direct unfamiliar vocal sounds at my face throughout the day, I found myself bowing, smiling earnestly and and accepting their business cards with both hands. When I got home, I had a headache from all the nodding.

Come to think of it, HP used to stage technology briefings that went on for so long that I would thank them profusely simply for letting me leave at the end. If HP invites you to a three-day event at a beach-side hotel, be warned that you will spend the period locked in conference rooms and possibly only get to experience the beach via webcam feed as you idly browse the hotel website during your ‘free time’ around midnight.

Recently, however, PR campaigns for hardware manufacturers have fallen into a dull routine involving the announcement of new products six months before they exist, a surly invitation to look at prototypes that you’re not allowed to test, and an unspoken suggestion that you simply run the press release as a news item. Hell, I’ve read websites that run the press release as their product review, as it’s often the only way to get the review published before anyone else.

Not El Reg, thank God, and this is the way it should be. Personally, if I can’t stride boldly up to the front to collect a physical device for testing, I may as well get pissed and throw bottles from the back.

And if all else fails, there’s always the sheds. ®

Alistair Dabbs is a freelance technology tart, juggling IT journalism, editorial training and digital publishing. His first ever drunken rant in a press conference was delivered during an Aldus PageMaker launch in Chiswick in the late 1980s. He has spent the intervening quarter-century of IT professionalism perfecting his slur.