Sony’s flagship Android smartphones have been a bit of a disappointment to me. But if the Xperia S and Xperia T didn’t quite cut the Colman’s, the cheaper follow-ups, the Xperias P and V, were more convincing. Sony, it seems, is better in the middle than at the top.

Now the new Xperia Z - another high-end Sony that didn't really tickle my fancy - has been given a lesser sibling called the Xperia SP. I think it’s one of the best mid-price smartphones money can buy. 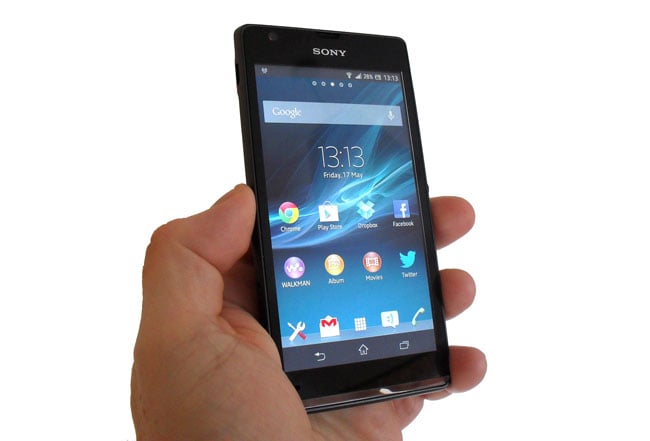 Let’s start with the price. You can pick one up unlocked for £300 and on PAYG for £50 less. For that you get a 4.6-inch, 1280 x 720 Gorilla Glass-covered screen; a 2370mAh battery; 8GB of storage with a microSD slot for more; an 8MP camera; a dual-core 1.7GHz Qualcomm Krait-class Snapdragon processor; and an Adreno 320 GPU. That’s all the smartphone many people - including me - will ever want or need.

For the the same sort of money you could buy a Nokia Lumia 720, but the 720 simply isn’t in the same league as the SP when it comes to hardware spec. The same is true of the obvious Android competition: the SP blows the likes of the Motorola Razr i and Samsung Galaxy S III Mini clean out of the water. 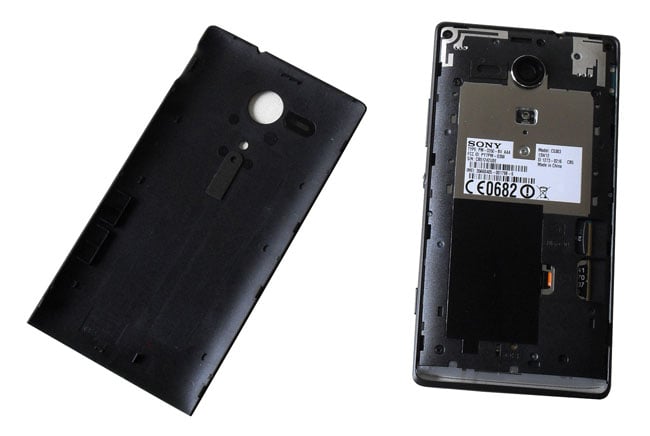 The back comes off, but the battery is fixed in place

Physically there’s a lot of Xperia Z design heritage at play here, but the SP is a more rounded and less slab-like interpretation of the basic concept. At 155g it’s not the lightest of smartphones nor, at 10mm (well, 9.98mm, but what's 20 microns between friends?), is it the thinnest, but it feels very solid thanks to a moulded aluminium frame.

Nestled within the bottom part of the frame is what Sony calls the Ambience light, which is a notification LED writ large. Very large. Notifications aside, it can glow to match the dominant colour of photographs and pulse in time to music, colour-keyed to the album art. It’s an idea that first saw the - ahem - light of day on the Xperia S, but here it’s given a much bolder implementation. 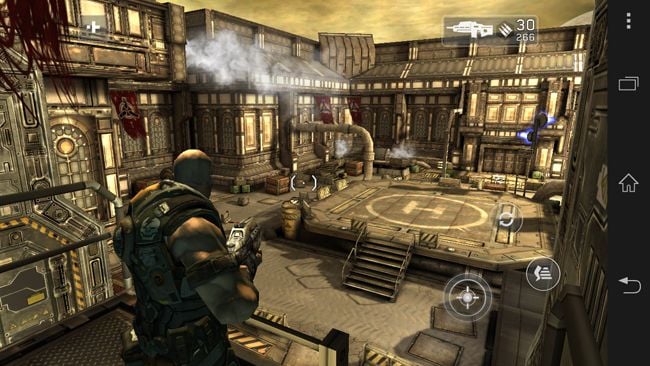 Games like Shadowgun play perfectly. Try that on a Lumia 720...

Gratuitous eye candy aside, having a humongous notification light, especially one that is visible from both the back and the front of the handset, does have its uses. A quick glance instantly lets you know that your attention is required. As you’d expect, different notification types can be assigned different colours.

Here’s a short video of the light pulsing along to some music and then glowing in Philips Ambilight-like sympathy with images from the gallery.

The excellent control layout copies the Xperia Z, so you’ll find the volume rocker, a large aluminium on/off button and a two-stage camera shutter key all on the right-hand side. Because the SP makes no claim to waterproofing, the Z’s fiddly rubber port covers have been discarded.

Next page: Everything is illuminated
Page: