Sony does deserve a pat on the back for its connected video, gallery and Walkman music apps, though. They are absolute crackers in terms of features, design and functionality. In fact, I’m using hacked versions on my Motorola Razr i, that’s how much I like them.

The cameras fitted to the SP on the other hand are merely mediocre. The 8MP main shooter produced results that were rather noisy and showed less than perfect colour balance, while the webcam’s 0.3MP (640 x 480) resolution is low by modern standards. 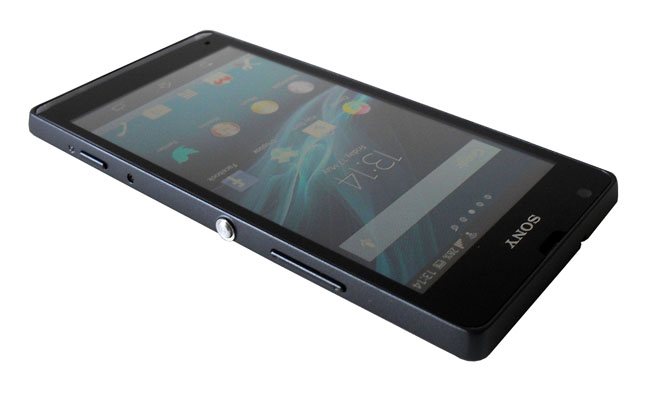 The controls are very well laid out

At least the launch-and-shoot feature, which takes a snap automatically when you press the shutter key, worked on the SP - it didn’t on the Xperia Z I reviewed - making it a dab hand at spur-of-the-moment photography. But that’s just icing on an otherwise rather tasteless photographic cake.

Shooting video was more successful, with the SP recording impressive 1080p content at a reliable 30f/s, especially in HDR mode. Like the Xperia Z, though, if you capture a still image while shooting you have to make do with a grotty 1MP picture.

Another failing common to both the SP and Z is the low rent loudspeaker. The SP’s speaker actually makes a better fist of things than the Xperia Z’s but it still sounds a tad tinny even with Sony’s xLoud Experience sound processing trying to make up for the hardware failings. 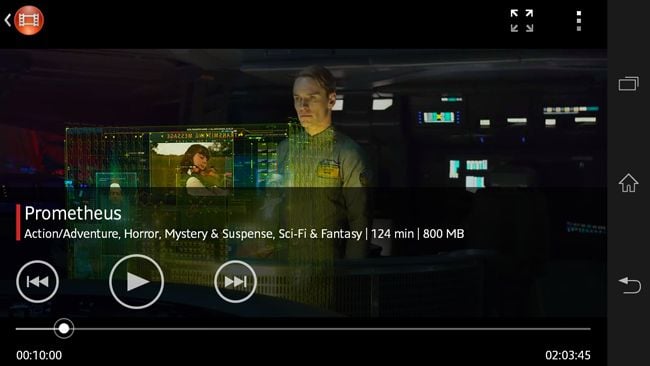 Sony’s video player is superb, as are gallery and Walkman music apps

The SP does better when it comes to connectivity. The micro USB port supports USB On-The-Go hosting as well as MHL audio-visual output, and there’s support for MirrorLink and NFC too. 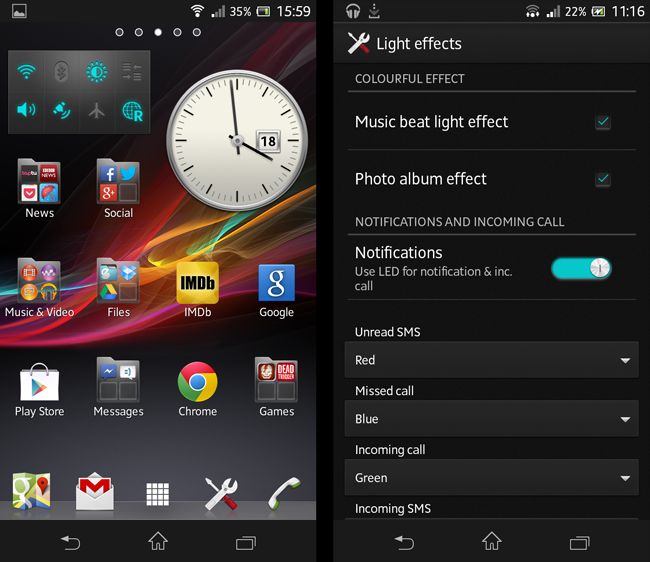 The Xperia SP suffers from some of the same failings as the Xperia Z but also benefits from many of the same strengths. The difference is that the failings are fewer, and, at the price, more forgivable. The strengths, again at the price, are more gratifying. The large screen, top-notch build quality, impressive battery life, powerful yet efficient chipset and LTE radio are all very welcome on a handset you can pick up for £300.

As for the competition, for a few quid less you can get a Google Nexus 4 but that has storage and battery issues. For similar money, the Motorola Razr i has a smaller, lower resolution screen.

Nokia’s Lumia 720 is another alternative if you can live with Windows Phone 8, but the 480 x 800 display counts against it, as does the limited amount of Ram, which rules out some of the apps and games in the WP8 app store. None support 4G. ®