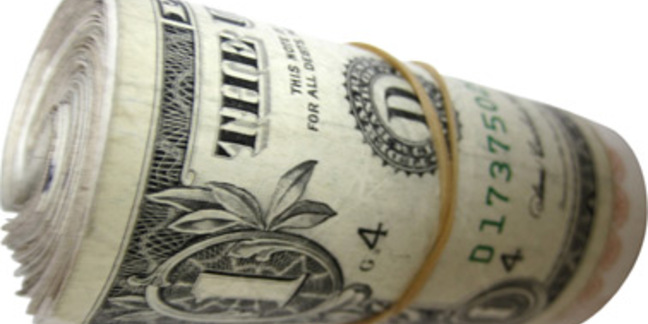 This data can be mined by customers to identify and resolve APTs using the various analysis tools built into Solera's platform. DeepSee will be added to Blue Coat’s existing web-based threat intelligence roster, so customers can proactively block threats and rapidly identify, respond to and recover from any data breach or similar security incident.

Blue Coat's premise is that malware infection on corporate systems is more or less inevitable. The trick to beating them, according to Blue Coat, is to rapidly detect and block the spread of malware-based attacks using a combination of network traffic analysis and forensic tools. Other companies, such as SourceFire, share Blue Coat's vision.

Applying Big Data techniques to try to make sense out of security threats is a route that has also been taken by RSA Security and IBM, as The Register's security desk previously reported.

Solera’s customers are the US Departments of Energy, Homeland Security and Defense, Hitachi, Qualcomm, Overstock.com and Zions Bank. Blue Coat started out as a provider of web security, URL blocking and WAN optimisation products.

The deep packet inspection capabilities of its products have proved to be of interest not just to corporates, but to ISPs and government in countries with patchy records on human rights, including Bahrain, Burma (Myanmar), China, Saudi Arabia, and Venezuela.

Use of Blue Coat's censorware technology by these countries prompted campaign group Reporters Without Borders to categorise Blue Coat as one of five "Corporate Enemies of the Internet" back in March.

Financial terms of Solera's acquisition by Blue Coat, which was announced on Tuesday, were not disclosed. ®