China's exposed crack cyberspy crew dumps 'most' of its kit

APT1 team 'retooling' as they lick their wounds - report 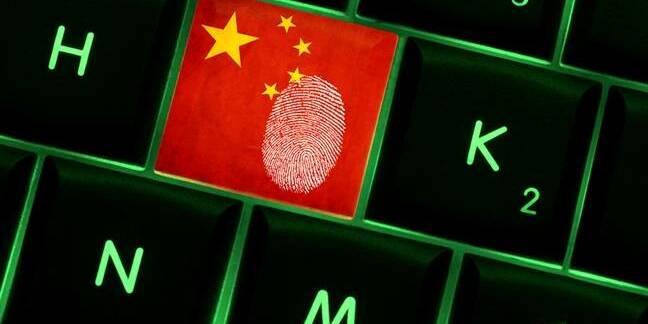 The infamous APT1 cyberespionage crew is diminished but not defeated following its public exposure three months ago.

Mandiant, the cyber security intelligence firm that d0xed APT1, detailing its tools and tactics as well as its affiliation to a Chinese People's Liberation Army unit, has published a follow-up report this week describing it as "active and rebuilding". APT1 was the most prolific cyber-espionage outfit tracked by Mandiant, of around 20 such groups within China.

Since its exposure, the operation has shifted towards the use of new tools and attack infrastructures while other similar outfits are carrying on much as before, Mandiant concludes in a blog post:

Mandiant’s report and the simultaneous release of 3,000+ indicators hindered APT1’s operations by causing the group to retool and change some operational methodology. Since the report, APT1 has stopped using the vast majority of the infrastructure that was disclosed with the release of the indicators.

One thing that has not changed is the activity level of many of the 20+ Advanced Persistent Threat (APT) groups of suspected Chinese origin that Mandiant tracks. These groups are still very active and Mandiant has observed no significant changes in their operations after the release of the APT1 report.

These groups also conduct cyber espionage campaigns against a broad range of victims and, based on Mandiant’s observations, they were not directly affected by the release of the Mandiant APT1 report.

The Mandiant report - which exposed the alleged methodology and targets of APT1 in some detail - has propelled the issue of China-based cyber-espionage geared towards the theft of intellectual property up the political agenda. Groups like APT1 typically use tactics such as zero-day exploits and spear phishing to run cyber-espionage campaigns against targets in multiple sectors, including defence contractors, government agencies, NGOs, the media, oil and gas production - and many more.

"The subject of Chinese attacks, such as those conducted by APT1, seems poised to stay front and center on the diplomatic agenda where, according to the New York Times, it will be a 'central issue in an upcoming visit to China by President Obama’s national security adviser, Thomas Donilon'," writes Dan McWhorter, Mandiant's managing director for threat intelligence.

Mandiant's findings run contrary to earlier expectations that public exposure might result in the dismantling of the Comment Crew. A few optimists even expected to see a more general reduction in the the activity of other Chinese cyber espionage threat groups.

Cyber Squared, another threat intelligence firm, reported a month ago that APT1 was still in business. However, at the time it said there was no discernible difference in the group's implant technologies or command and control capabilities. The group's target selection process also remained unaltered, according to Cyber Squared. ®

Hey, China. Maybe you should have held your hackers off for a bit while COVID-19 ravaged the planet. Just a suggestion

The first rule of China Club is don't blame China

The Obama-era cyber détente with China was nice, wasn't it? Yeah well it's obviously over now

Middle Kingdom is a rising threat once again – research

What the cell...? Telcos around the world were so severely pwned, they didn't notice the hackers setting up VPN points