Too sexy for my (night)shirt

Something for the Weekend, Sir? Since being allowed back into public places without causing the skin of those nearby to melt or for Jurassic sealife to shuffle out of the Pacific and sneeze fire at Tokyo Tower, Half Life Wife has enjoyed several evenings out at the theatre with yours truly.

My love for theatre has only recently returned, having been beaten out of me for 20 years after performing at the Edinburgh Fringe as a student... but that’s another story. When I was a teen, I went to theatres in and around Leeds a great deal, and I seem to remember that farcical comedies and thrillers were popular at the time. 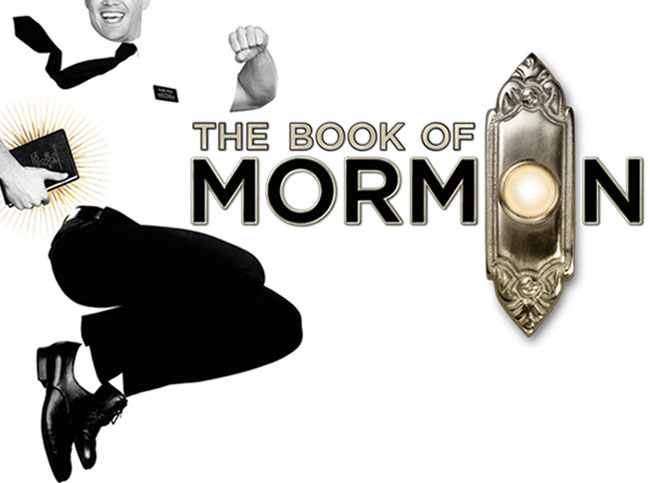 Apparently, nothing but moralistic musicals out there these days...

Today, the fashion is for leave-your-brain-at-home musicals and nose-rubbing moralistic dramas about middle-aged infidelity. And so it was that the two of us went to see yet another of the latter (I would rather eat my own spleen than sit through the former) this week in London’s glam West End. We even got papped outside by an unusually polite photographer. I wonder who he thought we were.

I don’t enjoy tales about old people having extra-marital affairs. This is not me being priggish, though. As it is, we live in freakishly puritanical times in which women who fancy younger men are dismissed as desperate cougars and men who are attracted to younger women are treated as paedophile cradle-snatchers.

Rather, it has been suggested to me that my discomfort while watching plays about infidelity might indicate that, deep down, I actually fantasise about having a mistress myself. I sincerely hope not because I also happen to dislike shows that feature cross-dressing men wearing lipstick.

What probably gets my goat is watching these old, er, goats get paid loads to act like they’re having a great time on stage with younger actresses who are paid peanuts to snog them. Old people these days seem to have forgotten that they’re supposed to be old. Don’t they realise they’re supposed to be decrepit? Apparently not in the arena of love, and especially not in the field of computing.

One of the exercises I give to the budding students on my sub-editing courses (for some reason, all women in their early 20s... it’s hell but someone has to do it) involves writing a headline to a story about how people over the age of 50 use the internet. Invariably, the headlines they submit turn out to be along the lines of ‘Rise of the silver surfer’, ‘White-haired crumbly goes online’ or ‘Soon-to-be-dead duffer accidentally sends an email, the demented old git’.

When I hand back their marked papers, I ask them how old they think Bill Gates is, or the age of Steve Jobs at his death. How old is Qualcomm’s Irwin Jacobs? Are they aware that Intel’s Gordon Moore and Robert Noyce were born in the 1920s and that the kid of the company, Andy Grove, is 76? Even Michael Dell, for the last two decades portrayed as some kind of IT industry whippersnapper, will qualify for Saga Holidays in two years’ time.

People aged 50+ aren’t struggling in the computer age. These buggers created it. 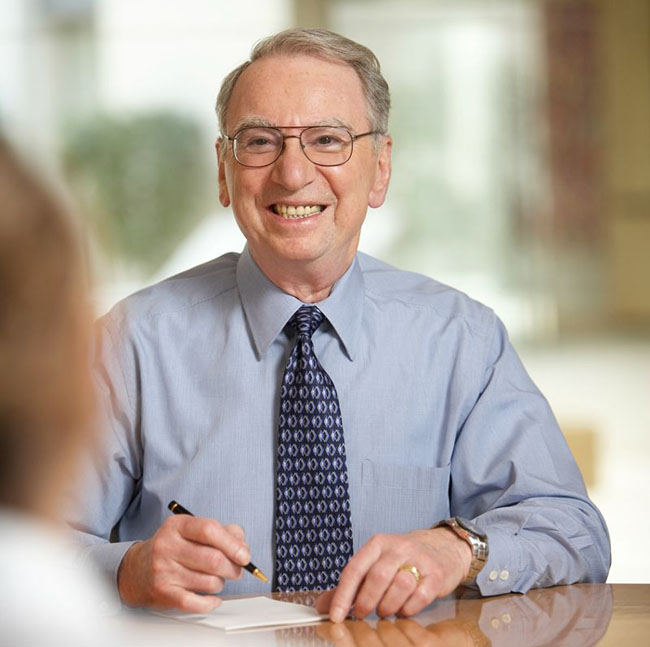 I remember when I’d collect my son from primary school, standing around with the other parents until the bell sounded, there was a red-faced granddad who looked about 100, shuffling about and mumbling into his scarf on summer afternoons. Engaging him in conversation, I cursed my clichéd assumptions as he explained that he had worked in computing all his life, regaled me with tales of the punched card era and asked me which flavour of Linux I preferred.

Back in the day, old geezers donned hats, carried sticks and wore trousers up to their nipples. The modern equivalent goes out dancing twice a week, runs city marathons and teaches grandchildren how adjust their port settings to enable Skype through a tricky firewall.

So when magazines such as ‘Mature Living’, whose unsolicited arrival through my letterbox yesterday represented something of a personal insult, carry ads for ‘PCs anyone can use’ alongside those for stairlifts and those funny bathtubs with hinged doors, who the heck are these aimed at? All this “I don’t know how to use a computer” bollocks is just affectation to make their own kids feel better about being useless.

But most annoying of all, given that infidelity websites such as IllicitEncounters.com now regularly publish polls on the ‘sexiest celebrities over 60’ (bloody Sean Connery and Alan Rickman as usual), people of the older generation also appear to be shagging everything that moves. It’s bad enough to be shown up by kids thrashing out code faster than I think. Old guys have no right to be smarter, more inventive AND sexier than my generation too.

Alistair Dabbs is a freelance technology tart, juggling IT journalism, editorial training and digital publishing. His foothold in London’s Tech City could be back on, pending a little more work on the financial projections. He thanks everyone who wrote in to say they knew someone rich who might be interested in putting up the cash.