If nobody can win, it's not a war 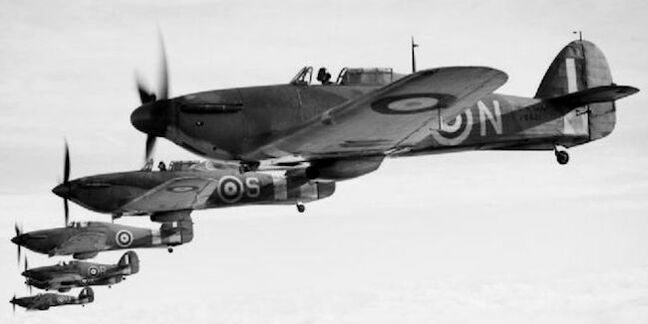 Security veteran and CSO at Tenable Marcus Ranum has made a plea* for the world to stop using the expression “cyberwar”, for the very good reason that there's nearly no way in which it resembles war in the physical world.

“How can you call something a domain of warfare when the most important properties of warfare cannot properly be applied to it?” Ranum asked delegates to the AusCERT 2013 last Friday.

A land war, he said, includes the ability to win, defences that might actually work, and manoeuvrability – none of which are tenable concepts in trying to defend computers from attack. He also voiced a deep suspicion that the word “cyberwar” exists solely so that the military can lay claim to it, and all the responsibilities and budgets that go with it.

“Anyone talking about cyberwar is trying to enlarge their influence,” he said.

There are, he added, a lot of people in the US military concerned that “someone's going to ask 'why do you have all this expensive cyber security stuff, when you keep getting owned by 14-year-old kids?'”

Whereas victories in a topological war might involve a surrender by one side, he said, “What does 'winning' even mean in cyberspace? What does the concept of victory mean?

“As far as I can tell, the only way you can really declare victory in a cyber-battle is if you are Intel, Microsoft and Cisco combined, and you can say to the other side, “you lose” and they agree.

“It's not going to happen. You cannot conclusively drive your opponent away. In topological warfare, if you attack me with a thousand tanks and I destroy them, then you need another thousand tanks.”

The failure of any defence in cyberspace is just as inevitable as the ultimate failure of every castle ever built, because if an attacker cannot take a position by storm, there's always bribery or subterfuge.

“The dymanics of warfare simply do not apply in cyberspace. You cannot cost your attacker so much that they can never come back,” Ranum said.

“I do not think of cyberspace as a military thing,” he said, and the use of “cyberwar” represents militaries, companies and governments “Desperately trying to find analogies in old thinking that apply to a new field”. ®

*Bootnote: the usual press cliché is to describe it as an “impassioned plea”. It was the first keynote on the last day of the conference, after the gala dinner, and heads were so sore nobody was being impassioned. ®

Black Hat 2012 Planning for the next 15 years of security