Ancient plants have been brought back to life by boffins, despite having been frozen inside a glacier for over 400 years. 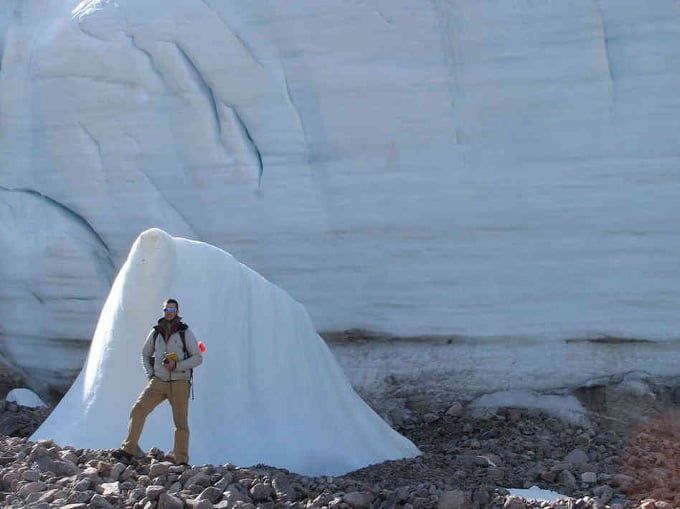 Researcher Catherine La Farge, director and curator of the Cryptogamic Herbarium at the University of Alberta, snagged moss which carbon-dating estimated was aged between 400 and 600 years old, frozen during the "Little Ice Age" between 1550 and 1850.

The boffins picked up the plants from an area around the Teardrop Glacier in the Canadian Arctic, because La Farge noticed that some of them appeared to be regrowing once the ice had retreated. Glaciers in the region have been receding at a rate of around three to four metres a year, uncovering land that hasn't seen the Sun since the 1500s.

Once they got the plants back to the lab, La Farge and her co-authors successfully regenerated four species from the original parent material in 11 cultures from seven subglacial samples.

“We know that bryophytes [like moss and liverwort] can remain dormant for many years (for example, in deserts) and then are reactivated, but nobody expected them to rejuvenate after nearly 400 years beneath a glacier," La Farge said.

“These simple, efficient plants, which have been around for more than 400 million years, have evolved a unique biology for optimal resilience,” she adds. “Any bryophyte cell can reprogram itself to initiate the development of an entire new plant. This is equivalent to stem cells in faunal systems.”

The findings have implications for how well the whole planet could recover from any little or large Ice Ages in the future. 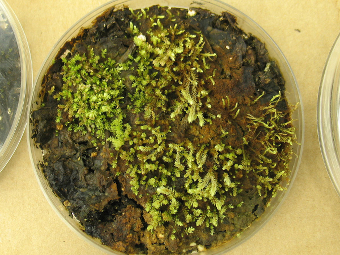 “Bryophytes are extremophiles that can thrive where other plants don’t, hence they play a vital role in the establishment, colonisation and maintenance of polar ecosystems," La Farge said.

"This discovery emphasises the importance of research that helps us understand the natural world, given how little we still know about polar ecosystems—with applied spinoffs for understanding reclamation that we may never have anticipated.”

The study, "Regeneration of Little Ice Age bryophytes emerging from a polar glacier with implications of totipotency in extreme environments", is to be published in the Proceedings for the National Academy of Sciences. ®