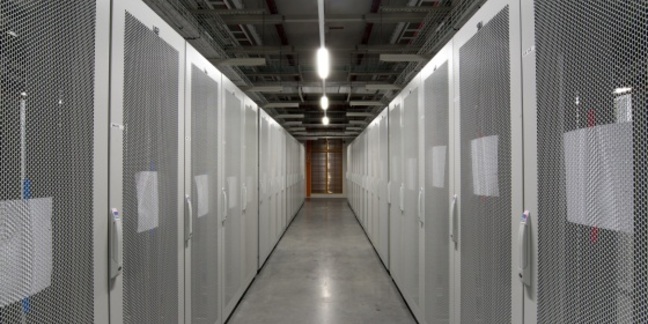 The National Security Agency has defended its slurping of phone records and other business data on the grounds the information contained has helped it fight terrorism.

"It's dozens of terrorist events that these have helped prevent," Alexander said.

He said it was the NSA's "intent" to get specific figures on the number of attacks prevent out in the next week.

The phone records were crucial for "disrupting or contributing to the disruption of terrorist attacks" both in the US and abroad, Alexander said,.

It was difficult to separate the importance of information gleaned from phone records, compared with that generated by trawling the online data of individuals, Alexander indicated. He stated that "these authorities complement each other" in reference to the NSA's use of a variety of snooping methods.

The NSA chief's comments follow a week of revelations about data collection and interception by the US government's spy agencies. He was explicitly questioned by Senator Patrick Leahy about the NSA's use of phone records in conducting investigations.

Great harm has already been done by opening this up, and the consequence is, I believe, that our security has been jeopardized. There is no doubt in my mind that we will lose capabilities as a result of this [disclosure]

Though NSA whistleblower Edward Snowden alleged he could wiretap Obama from his desk, Alexander said he knew of "no way to do that" when probed by congress.

Much of the hearing saw Alexander stress the legitimacy of the various spying programs, referring on multiple occasions to the unanimous support that the Patriot Act had received in the early 2000s. ®