Want to bag a CEO? Aim for his family

Kaspersky Lab is shifting anti-malware code from its enterprise business down to its consumer security software in an effort to cut down on the effectiveness of zero-day attacks.

"It's the first time we've done it this way," Denis Nazarov, head of anti-malware research at Kaspersky Lab USA told The Register. "Usually we develop things on the consumer side and then shift them up, but in this case we developed ZETA on the server side for enterprises to block advanced attacks, then brought it back down to PCs."

The ZETA Shield technology is designed to scan incoming emails and the attachments they contain. Rather than examine each piece of code that arrives in an attachment individually, the ZETA system looks at how the code will run if opened and examines it for behavior that's more typical of malware than legitimate code.

Testing data for the ZETA Shield is constantly updated based on new malware samples coming onto Kaspersky's test facilities, and the team hopes it will prove effective against smaller batches of malware cooked up for more targeted attacks. It's not perfect – no system is – but should give a better handle on blocking unexamined code. 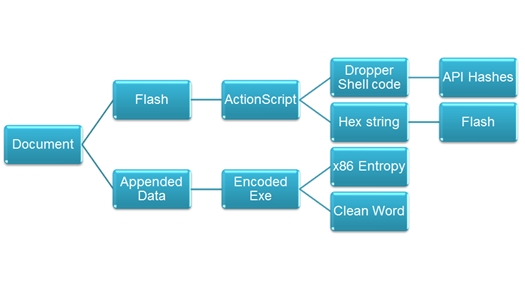 ZETA Shield aims for server-level security on a PC

Nazarov said that transferring the code from server to PC wasn't too tricky, and when running it didn't cause a heavy processor load or battery drain to operate. The code will be included in Kaspersky's next consumer security releases, due out by September.

One of the reasons that Kaspersky is downshifting this technology into the consumer sphere is that highly targeted attackers are getting smarter about their targets. Tiffany Rad, analyst at Kaspersky Lab's global research & analysis team and former penetration tester who specialized in attacking corporate systems, told El Reg that it was logical to avoid corporate defenses and try sneakier routes.

"You take the path of least resistance," she explained. "I'd find out what public sites the target and their family frequent, and get one of the family members infected – possibly via Facebook – and if the target gets an email from that account, then it's going to get opened."

Extending more advanced malware protection down into the consumer space is going to be increasingly important, she said, since the proliferation of devices is such that personal and work systems are increasingly getting blurred and exposed to each other. Covering both bases is only sensible, she argued, and something some consumer security software isn't doing. ®