Out with a bang: The Last of Us lets PS3 exit with head held high

The current generation of consoles can still thrill

Then there’s the additional offering of "Factions", an online survivalist mode where you look to scavenge enough materials to build a colony, with each member named after your Facebook friends if you'd like.

Interestingly, it’s tied into a day-by-day narrative that moves on after each encounter, so rolling on the weeks and months. As the days pass and your supplies grow the population of your settlement increases, so unlocking more weapons, skills and points to buy them. 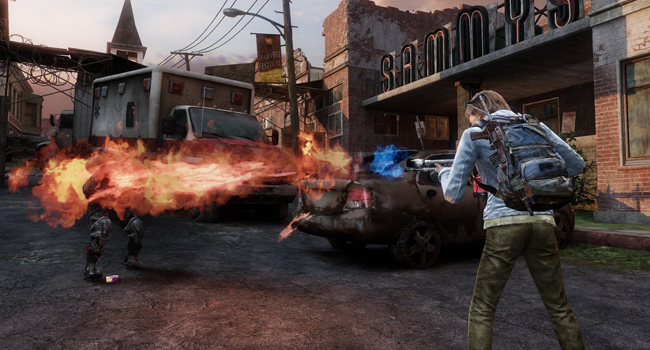 Flame of the week

Once you’re engaged against a rival team – you can chose between the Fireflies and Hunters from the campaign – you’ll find yourself engaged in four-on-four deathmatch that plays like a slowed down version of Gears of War, albeit with elements of Counter-Strike, as you buy ammo and equipment between respawns, and even including components of the main game as players search for supplies and craft med kits, Molotov Cocktails and such.

It’s slow, tactical and death comes fast once you’re under fire. Maps are on the small side but offer plenty of layers to explore, while stealth plays a big part – you’re utterly undetectable when standing still to the enemy, even if they are using Listen Mode which would otherwise reveal your location.

As of now there are only two very similar modes of play available: "Survivors", which offers no respawns over multiple rounds, and "Supply Raid", a game that pits two teams against each other with 20 lives each. 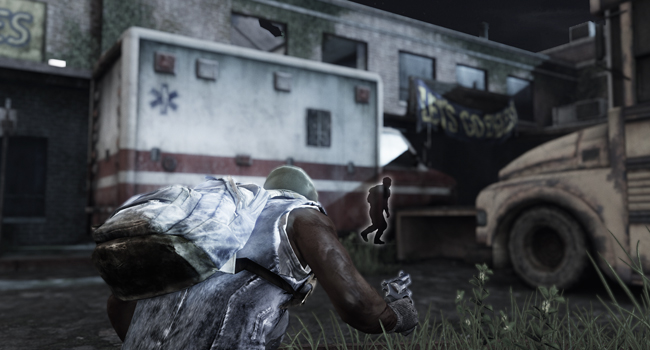 It's therefore hard to gauge just how well Factions might do as it inevitably expands. So far I can say I've enjoyed it, however, even become hooked – and that’s despite some players having a huge advantage in terms of armaments - their reward for growing their community.

Taken together, campaign and multiplayer makes for a compelling package that makes a mockery of the so-called next generation by offering an experience on current technology that looks to elevate story-driven gaming to a new echelon. Perhaps not quite gaming's Citizen Kane moment as has been mooted, but certainly a pointer to the quality of design we really should be demanding of our action games.

A quick word on the other notable action game released recently: the cross-console Remember Me. It’s a title that unfortunately frustrates as much as it delights. With its startlingly designed setting of Neo-Paris that impresses as it invokes memories of Blade Runner – at least until you realise that the game’s heroine, Nilin, is almost totally removed from it. 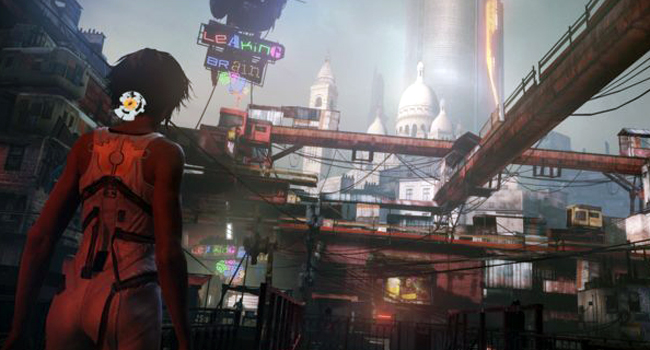 Similarly, its best selling point – the idea that you can hack the brains of certain characters, Inception-style, and reminiscent of the brilliant Ghost Trick: Phantom Detective – is never implemented as well, or as often, as you’d like. The gimmick being too telegraphed to offer any real challenge, as you fast-forward and rewind the memories of others to twist them to your advantage.

Finally, there’s the ambitiously customisable combo-based fighting system that allows you to link up fighting styles - here called "Pressens" - that allow Nilin to heal, or boost the strength of her next move, in the midst of combat.

Alas it too is flawed, as it’s coupled to an ultimately limited fighting system that tries to mimic Arkham City’s free-flowing style without ever really coming close. The fact that enemies will often land soft-punches that throw your combos off kilter proving particularly galling. 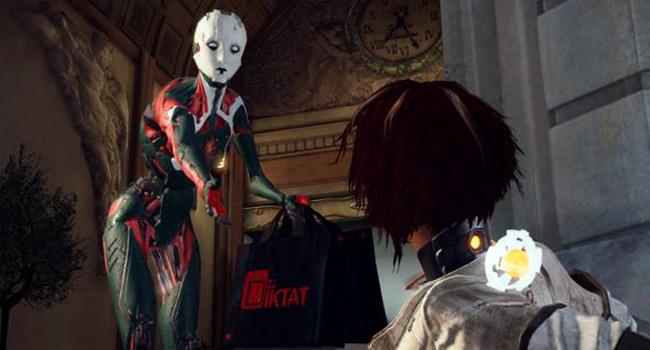 Remember Me is a game that highlights the fine line between the great and the merely OK. With more time in development, there’s a chance that we might have seen a game the equal of Rocksteady’s Batman series. Unfortunately, we’re instead presented with a game of many good ideas that just falls short of combining them into a cohesive and rewarding experience. ®

Microsoft claims Wii U is Nintendo's play for Xbox 360 gamers