Cameron and chums to hold confab in empty field, apparently

As all the world that cares knows, the leaders of the eight most powerful nations in the world have just been holding a summit meeting at the Lough Erne Resort in Northern Ireland.

Most accounts suggest that this is a 5-star golfing hotel complex, but according to Google Maps and Google Earth it is just a muddy field: 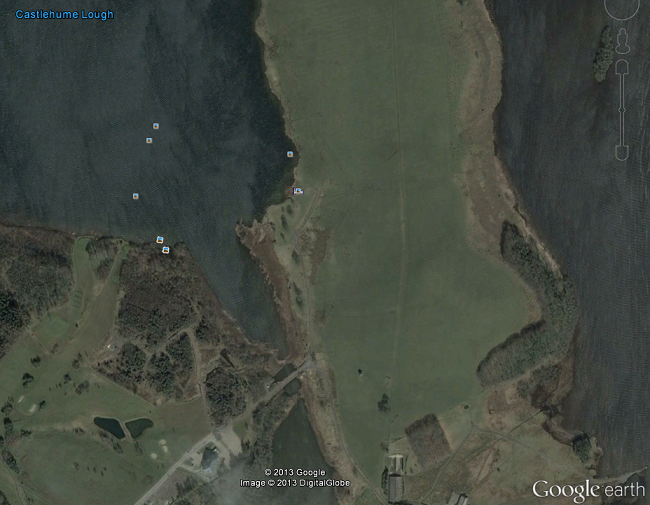 Damn, Vladimir, this is terrible! That idiot Cameron's getting a piece of my mind

Microsoft begs to differ, however, as Bing Maps presents quite a different picture: 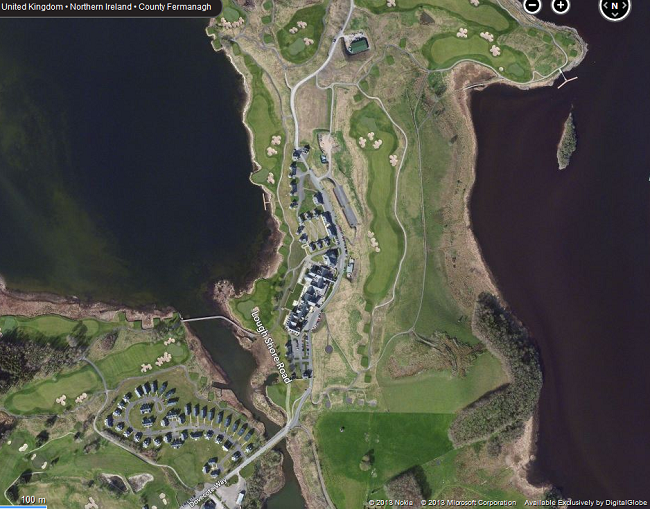 Despite its exclusive clientele this week, the Lough Erne Resort is currently in receivership. Accountants KPMG, in charge of the facility since owners Castle Hume Leisure went into administration in 2011, had hoped that the top-level patronage might help them to shift it, but so far no buyer has been found.

Perhaps the pic from the Google cloud of satellite snaps is somehow from the future of the site, rather than the past. ®

Thanks to Reg reader Nick for the tip-off.