Sony, Microsoft and Nintendo: The big three slug it out at E3

Game Theory Now that the dust has settled on the maelstrom of gaming news that is the E3 show, it’s down to us gamers to sift through the detritus and choose sides. Why can’t we all just get along, huh?

This year’s show was even more brutal than most, with Sony and Microsoft all but resorting to fisticuffs over their PS4 and Xbox One consoles, respectively. And why not? For this next generation is arguably the most important ever, with both manufacturers looking to finally cross the great divide and take their machines into mainstream society. 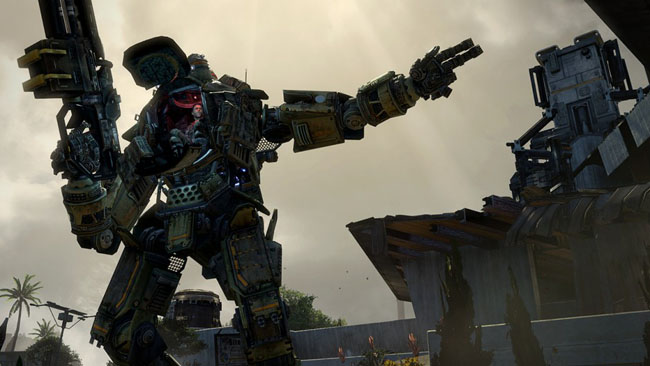 So we were treated to a range of technology demos that fell just short of showing how Mum might record Strictly in between bouts of Titanfall. Or how Dad might record a video of himself managing to complete Krank - no doubt on Easy - before sending it to his long-suffering offspring.

Quite how we traditional gamers are meant to get a look in on these family-oriented multimedia devices we used to call “games consoles” seems to be a moot point. Perhaps we might be best advised to stick to the current generation. After all, the gaming virtues of the PS3 and the Xbox 360 were never far from either manufacturer’s agenda.

Consider the PS3’s line-up between now and the end of the year: The Last of Us, Splinter Cell: Blacklist, Gran Turismo 6, Batman: Arkham Origins, Beyond: Two Souls and inevitably Fifa 14, Battlefield 4 and Call of Duty: Ghosts. Not too far from what you might consider a typical line-up. Indeed, in the scattergun genius of Quantic Dream’s Beyond: Two Souls – many an expert’s tip for “game of the show” – Sony looks to have a genuine next-generation title on current technology. All food for thought. 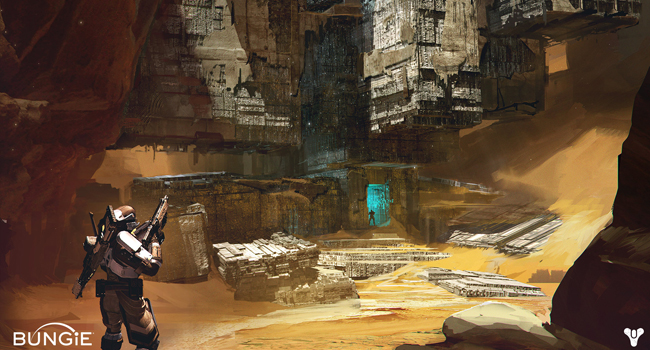 Bungie’s Destiny: how much will you really need a next-gen console to enjoy it?

So too is the fact that a high number of next-generation titles aren’t exclusive to those consoles at all. Take, for example, Thief, Titanfall, Destiny, Watch Dogs, Fifa 14, Battlefield 4, CoD: Ghosts, Assassin's Creed IV: Black Flag and Diablo III. More evidence that, beyond a shinier finish, the new consoles, at least for now, don’t automatically equate to any difference in terms of gameplay.

The same theory extends to the idea of prevalent online worlds that many developers seemed to have turned to in a bid to show off what gaming’s future might look like. We saw the admittedly impressive looking Destiny, Tom Clancy’s The Division, Need For Speed: Rivals and more showing off globally networked multiplayer titles. But again, unless there’s a huge variance between versions, it’s a step up that you can take on the current generation quite comfortably.

The fact that there’s so much crossover between current and next generations is surely counterproductive to sales. If I can safely keep hold of my PS3 or 360, play the new games I’m truly bothered about, have access to the vast online communities each console holds and all for the price of a few less shaders, what’s my motivation for spending £480 - in the case of the Xbox One - on a new machine? 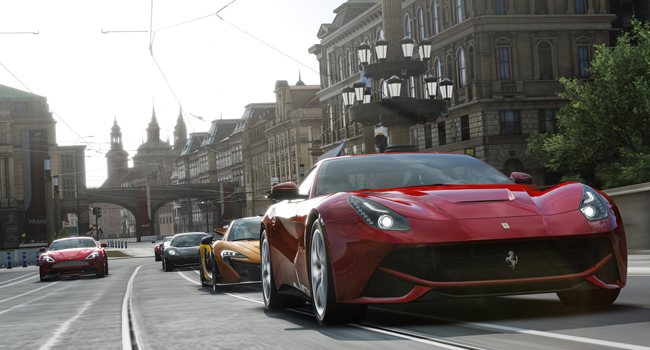 There are always the exclusives - like MS’ Forza 5 - of course

Regardless of logic, however, many of us will take the plunge and plump for a PS4, an Xbox One or - stop sniggering at the back - a Wii U, so let’s get down to brass tacks. What was the overarching response to each device’s E3, and which looks the best prospect?

I believe it was Springfield’s Mayor Quimby who spouted the classic line: “If that’s the way the winds are blowing, let no one say I don’t also blow.” How apt to describe Microsoft’s DRM fiasco, the ensuing public outrage and the company’s spectacular U-turn.

I can see where Microsoft was coming from - to an extent. A cancelling of the trade-in market would mean that our games – like most Blu-Rays – would come with a disc and digital copy. That would mean our purchases would live on our perpetually online device, so facilitating constant updates and fluid switching between games; no need for disc swapping. 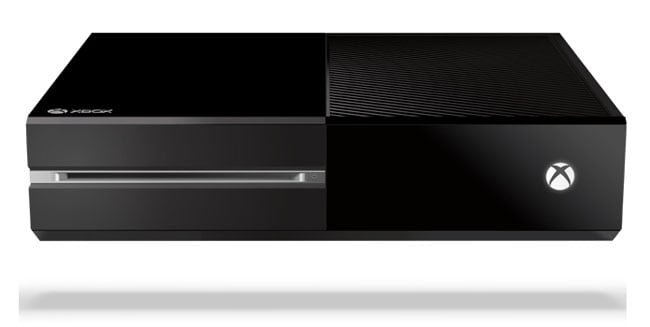 What Microsoft failed to reconcile was just how much hate such a move would generate – bizarre enough in itself considering the outcry over even the pre-announcement DRM rumour leaks. Even the move to backtrack and fall in line with Sony isn’t wholly endearing.

Then there’s Kinect 2.0 (shudder) which seems to have neatly slipped under the radar amid mass hysteria over the second-hand games protests. Was that Microsoft’s plan all along?

And finally there’s the little matter of a fair chunk of the Xbox TV features not working outside the US. I’d suggest us EU gamers can forget interactive TV in the short (and probably long) term; while the jury’s even out on the likes of Quantum Break with its televised content, will the rest of the world get it in time to make it current?

Next page: Not all bad news
Page: