The interpolator has to identify the boundaries of each moving object and move it the right distance so that it stays on the optic flow axis and looks good to the tracking eye. Exactly the same process has to be performed in a TV set that increases the display rate to avoid flicker.

By definition, the least motion of an object occurs with respect to the optic flow axis. If you are trying to build a compressor, the least motion translates to the smallest differences between successive pictures, leading to the smallest bit rate to describe motion. So MPEG coders send vectors to tell the decoder how much to shift parts of a picture to make it more similar to another picture. 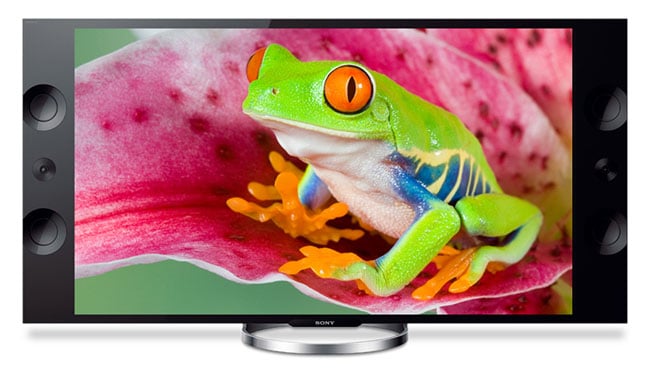 Distilling all this knowledge down into what to do for the future is simpler than might be thought. Every photographer knows that you need a short shutter time to freeze a moving object without blurring it, but if you try it in moving images, short shutter times just make the strobing more obvious. So in practice we need to increase the frame rate to make the strobing less visible and then we can use short shutter times to improve dynamic resolution. In the cinema, higher frame rates would allow projection without the multiple flashing that damages resolution.

Interestingly, because the dynamic resolution of traditional moving images is so poor, the static resolution due to the pixel count is never obtained. This suggests that raising the frame rate can be accompanied by a reduction in the number of pixels in each image not just without any visible loss, but with a perceived improvement in resolution.

For example, if we reduced the static resolution of digital cinema to 70 per cent of what it presently is, nobody would notice because the loss is drowned in the blur due to poor motion portrayal and other losses. However, digital images are two dimensional, so the pixel count per frame would be 70 per cent of 70 per cent, which is near enough 50 per cent. Thus doubling the frame rate can be achieved with no higher data rate. All we are doing is using the data rate more intelligently. Half as many pixels per frame, twice as often, will give an obvious improvement.

There are some signs that the film and TV industries are waking up to this modern understanding of moving pictures. Some movies are being shot at raised frame rates, generally to audience approval. But the full potential is not being reached. Where movies are shot at 48fps, the shutter time may deliberately be kept long so that a 24fps version can be released by discarding every other frame. If the short shutter times that 48fps allows were used, the 24fps version would strobe.

Early work on a replacement for HDTV, called UHDTV, is considering 100 or 120 fps. But the static resolution fixation is still there. There is talk of broadcasting 4000 pixels across the screen at only 50/60Hz, which has to be the dumbest format ever. The abysmal dynamic resolution will restrict us to gardening programmes showing plant growth and the new sport of snail racing. ®

John Watkinson is an international consultant on digital imaging and the author of numerous books regarded as industry bibles.