System and method for snooping on torrents

AT&T says it has developed the ability to accurately track content being shared by P2P file-sharing networks like BitTorrent, and has received a patent for the technique.

Or, to put it more simply: AT&T's patent is for crawling search engines and RSS feeds for torrent titles, putting the torrents into a database, and matching that against individuals who are downloading the torrent. The process is shown below.

To gain as broad a coverage for its methods as possible, the patent notes that its approach could be implemented in ASICs, general purpose computers or “any other hardware equivalents” - complete with the wonderfully-detailed hardware block diagram pictured. 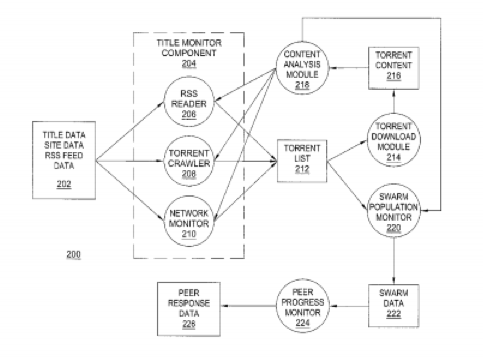 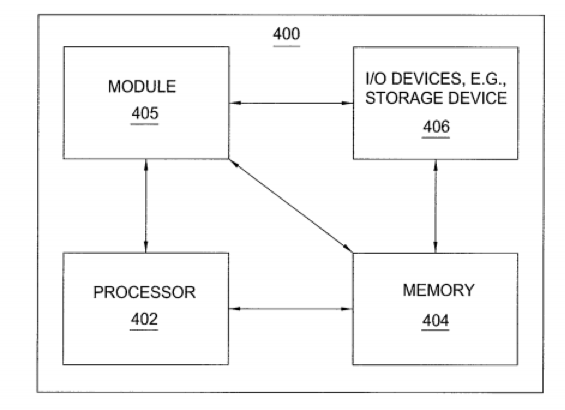 An embodiment of the system: bet nobody thought of that before

One of the issues that plagues torrent analysis is spam files (files misleadingly labelled as a popular title), and virus files posted under real titles. AT&T believes the content analysis capability described in the patent will deal with this.

TorrentFreak notes that AT&T is a participant in a six-strikes copyright alert program in the US. ®