But Europe, dude, what gives? Why can't we have any ice? 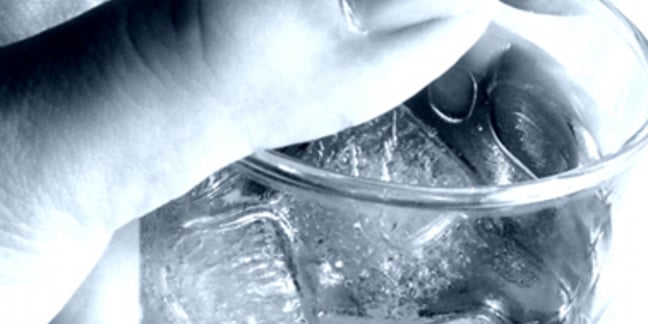 HPC blog Colorado and Purdue, the two American teams at the ISC’13 Student Cluster Challenge, had more in common than geography and a fondness for lots of ice in their drinks. (Or at least some ice, damn it. What’s wrong with Europe, anyway? Why can’t we have ice if we want it?)

For one thing, each team has more cluster competition experience than the rest of the field combined. For another, they both had hellishly loud clusters. When the boxes were running full-out, they sounded like the amplified noise from a thousand beehives in a paint shaker. This was unavoidable; the teams found that shipping system racks/skins was significantly more expensive than expected, so they decided to do without.

But the biggest commonality between the teams? It’s the first time Purdue or Colorado have used accelerators in their clusters – Intel Phi co-processors, to be specific. This is a sea change for both schools. And, like reformed smokers, they’re now accelerator fans.

Students on both teams said that they wanted to figure out some way to snag a Phi for their own computers back home. (I suggested they tell Intel that customs seized the accelerators, or that they were robbed by roving European tech punks.)

In these short videos we visit with each of the American teams (struggling to hear them over the maniacal whine of their clusters) and see how the last day of the competition is treating them.

Colorado talks a bit about the difference between the marathon SC competitions and the sprint-like ISC battles. I try to raise their tension level and maybe even sow some team dissent – unsuccessfully, as it turns out.

Purdue talked about the pressure of the competition as well, and some of the snags they’ve hit on the way to the finish line. ®