Big smiles at the Cabinet Office, if nowhere else 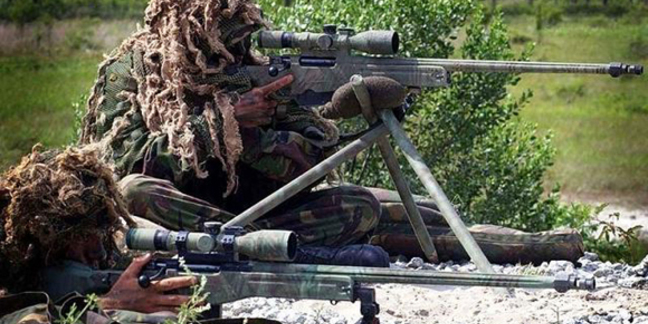 The Ministry of Defence renewed a three-year Microsoft Enterprise Agreement late on Friday with Software Box Ltd (SBL) for 180,000 seats in a deal that sources value at roughly £15m per year.

SBL has held the Microsoft EA with the MoD for the past nine years and channel folk are not surprised the Large Account Reseller won the latest tender, which had been issued to nine suppliers on Lot 3 of the Commodity IT Hardware & Software framework weeks ago.

The EA covers the Defence Information Infrastructure, giving MoD personnel access rights to a whole heap of software including SQL, but it isn't as lucrative for SBL as previous ones - Microsoft classifies MoD as a major account and so the fees are razor thin.

"The term sweet FA comes to mind," said one source, "Government Procurement Services get a higher commission than any of the suppliers, they get 0.8 per cent, a standard GPS management fee. They make the most."

Back in 2011, Microsoft sliced and diced the way it distributes fees to LARs, reducing them for transactions with global corporates or large public sector bodies by two thirds and increasing them in the mid-market where it pushed partners to operate.

"Those fees have been reduced to next to nothing - SBL used to make around £1m [from the EA] but it is now classified as a managed account so I'd be surprised if they make £50,000 to £60,000," claimed one supplier.

The deal had been awaiting Cabinet Office approval until late afternoon on Friday and snuck in under the deadline to be included in Microsoft's fiscal '13 ended June.

One of the bizarre quirks of dealing with the government is that contracts go out to tender and then suppliers wait for budget sign-off from the Cabinet Office before being appointed.

Microsoft refused to comment. The MoD and Software Box were preparing statements: we'll update as they arrive.

An MoD spokeswoman sent us a statement:

"The MOD has signed a contract with Software Box Ltd, to maintain the software licence compliance of existing Microsoft products used on the MOD’s primary IT network for the next 3 years.” ®

There's an app for that. Or text, if you dare. Or even retail outlets