The Yawhg vs XCOM: Enemy Unknown. How small devs can win against the big boys

The recent release of the PS3 and PS Vita conversion of Hotline Miami – originally a PC-only download affair – is a good excuse to revisit indie studio Dennaton Games’ raw nerve of an action game.

Yes, it’s an uber-violent postmodern gorefest, but there’s something about the way Hotline Miami also employs elements of planning and strategy that separates it from those titles that are little more than an excuse for portraying virtual dismemberment. 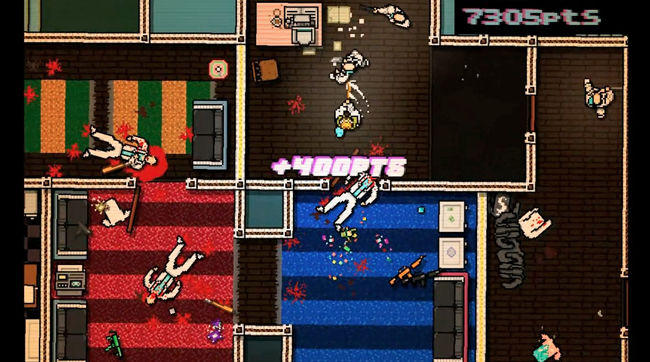 Top down, blood up

Part of that has to do with its style and setting: the game exudes the hard neon glare of the 1980s. Then there’s the seemingly David Lynch-inspired cutscenes in which animal mask-wearing figures mysteriously pose questions pertaining to our violent protagonists’ very existence. And finally there’s the pumping soundtrack, which perfectly fits the action.

Backing up both mystery and gore is a top-down viewpoint sporting semi-retro visuals that serves two purposes. First, it allows players to plan their next move and, second, it keeps you at a civil distance from the bloodshed, thereby negating the need for a sick bag when you skewer a hapless bystander with a pool cue. 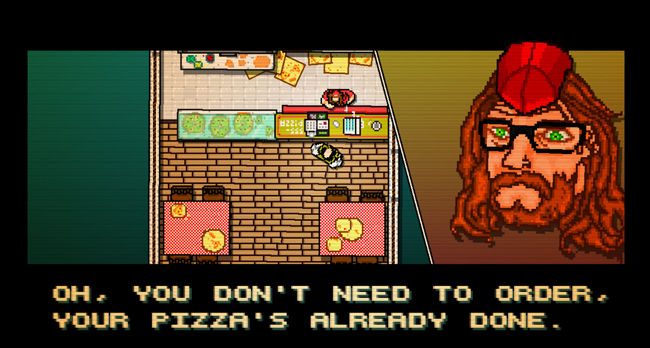 There are problems, not least the clairvoyant guards who ‘see’ you coming when they’re not looking your way, and the occasional boss fights that frustrate rather than elate. Furthermore, the controls never quite feel as at home on a console as they did on PC, despite a reasonable attempt to cure any aiming woes by use of the Vita’s touchscreen.

On the whole, however, Hotline Miami is a neat, hi-octane mixture of both modern and retro which demands attention, no matter on which system you’d care to play it.

XCOM: Enemy Unknown is the game that has finally made me think that maybe, just maybe, it’s time for me to upgrade my iPad 2.

Initially the game crashed, constantly. This seems to be an issue with the iPad 2, the iPad Mini and the iPhone 4S, at least if you check the official support forums. But then, having hard reset my device to overcome the crashes, I was left with a game that chugs in the way Battlefield 3 might on a minimum spec PC.

Not a good start. To be fair, though, this remake of the 1994 classic does, on occasion, play smoothly, even on an iPad 2, though I think it shouldn’t be marketed on the App Store as being compatible with that device. 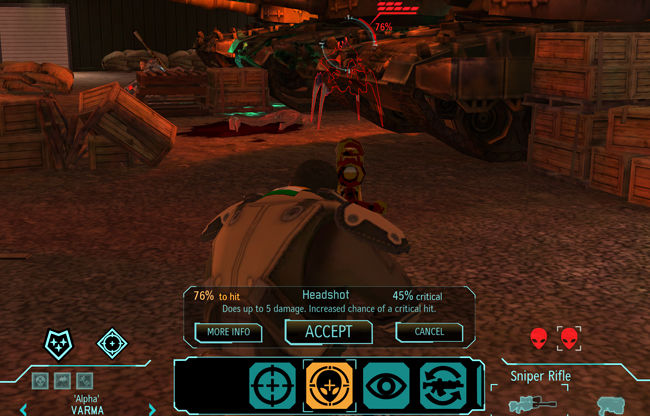 I won’t detail the main plus points of a game most console players will be familiar with. Suffice it to say that the blend of tactics and resource management, which last year had press and public alike swooning over the PC, Xbox and PS3 versions, is still present and correct on the new iOS release. Almost everything, from enemy AI to cutscenes, have made the transition to tablet, though some sacrifices have had to be made: character models are noticeably less detailed, for example, as are weapon and environmental effects.

What’s more pertinent is how it differs when played on a touchscreen, with route planning now made possible with a sweep of the finger and weapon selection given a more format friendly interface. 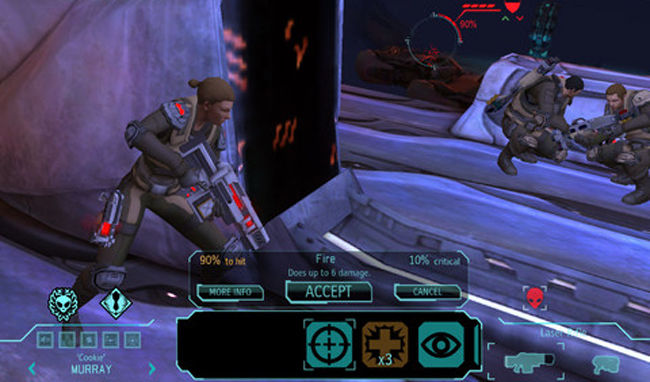 At £13.99, 2K is hardly giving the app away, however. The publisher states, not unreasonably, that this is a near-complete conversion of what was a full-price console game. There’s no multiplayer option, but 2K has promised that will arrive later.

Given that you can buy 2012’s releasse for £15 on PC or £20 on a console these days, it’s hard to recommend that XCOM newcomers who own one of those machines should start here. However, for fans who simply can’t get enough of Firaxis’ classic, and want to take it with them everywhere, this iOS version really is a must.

Just be sure to check the specs - or else upgrade your device first. ®