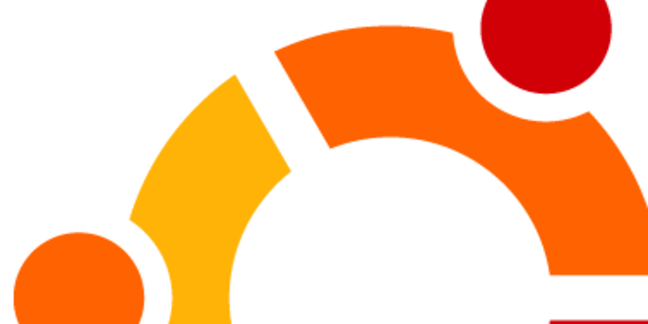 Canonical top man Mark Shuttleworth says that Mir, the company's ground-up replacement for the X Window System graphics stack, is almost complete, and that the technology will ship with the next version of the Ubuntu Linux distribution in October.

Canonical announced the Mir project in March to much controversy, particularly from backers of Wayland, an alternative X-replacement project that has gained the support of several other Linux distros.

But in a blog post on Monday, Shuttleworth defended Canonical's decision to pass on Wayland and forge its own path, saying Mir has delivered on expectations.

"We take a lot of flack for every decision we make in Ubuntu, because so many people are affected," Shuttleworth wrote. "But I remind the team – failure to act when action is needed is as much a failure as taking the wrong kind of action might be."

In the case of Mir, Shuttleworth said Canonical was motivated by a desire to develop a display system that ran consistently and efficiently across a wide range of hardware, in keeping with the company's goal of developing Ubuntu as an OS for everything from PCs and notebooks to smartphones, tablets, and smart TVs.

"I believe Mir will be able to evolve faster than the competition, in part because of the key differences and choices made now," the multimillionaire and erstwhile astronaut wrote. "For example, rather than a rigid protocol that can only be extended, Mir provides an API. The implementation of that API can evolve over time for better performance, while it's difficult to do the same if you are speaking a fixed protocol."

Mir operates at a layer below X, Shuttleworth said, and that while applications can talk directly to Mir, existing X applications can also run via an X implementation that runs on top of the Mir server. In fact, he said, the patches required to allow today's X servers to run on Mir amount to fewer than 500 lines of code.

Shuttleworth said he has been running Mir on his own laptop, an "all-Intel" Dell XPS, for two weeks, and that barring a few minor glitches, the system feels smoother than it did before.

As such, he said, Mir will be integrated into Ubuntu 13.10 "Saucy Salamander" – the next version of the OS, due to arrive in October – "just as soon as our QA and release teams are happy that it's ready for very widespread testing." ®