Apple chippery sticking with Samsung or moving to GlobalFoundries? 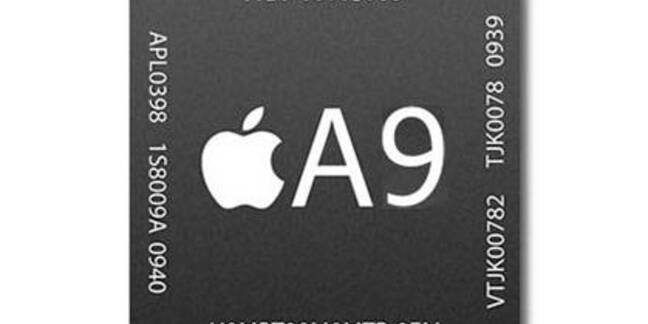 The ongoing rumor-fest over whether Apple will dump its longtime chip supplier Samsung and hook up with rival TSMC has taken yet another turn, with the latest report saying that, no, Apple isn't moving to TSMC for its A9 processor, scheduled for 2015, but is instead staying with Samsung.

Or maybe – depending up which rumors you prefer – Apple is instead cozying up to GlobalFoundries, and making an investment in that company in order to guarantee access to its upcoming process-node enhancements.

According to a report on Monday by The Korea Economic Daily, Samsung will provide Apple with 14-nanometer FinFET A9 chips for the iPhone 7, which the news service says will be released in the second half of 2015.

The reason for Apple choosing Samsung as its A9 partner, the Daily opines, is that "Samsung Electronics developed state-of-the-art 14 nano models ahead of its rival TSMC, regaining the order from Apple."

This new report runs counter to a rumor published last month by Taiwan's DigiTimes that TSMC would supply Apple with A8, A9, and A9X chips at the 20nm, 16nm, and 10nm process nodes.

It also calls into question a similar report earlier this month by The Wall Street Journal that said much the same thing as DigiTimes.

The WSJ tempered its assertion, however, with comments from analysts that Apple was unlikely to put all its processor-order eggs in any one chip-baker's basket, seeing as how it made more sense to have multiple suppliers.

From where we sit, that latter view makes the most sense – although, of course, with all three companies being rather tight-lipped about their partnerships, it's impossible to know for certain.

That said, there's another bit of Cupertinian chip-baking scuttlebutt that began making the rounds last Friday: that Apple has either "bought into" a fab or is "kicking the tires" on a potential investment in the AMD spin-off fab, GlobalFoundries.

Considering that GlobalFoundries reported at last week's SEMICON conference in San Francisco that it's making good progress – despite challenges – on its 20nm and 14nm process nodes, Apple slipping that company a few tens of millions of dollars (or a lot more) to help fund development of those nodes and thus guarantee future capacity might make a tremendous amount of sense.