Football-field sized rock was only spotted last week, missed by about 4m km 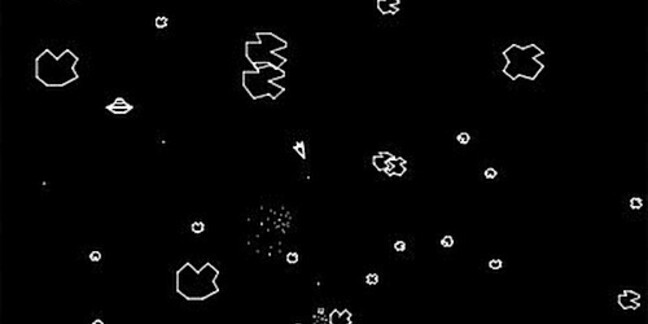 Vid It's the plot of a dozen movies and Sci-Fi books: an asteroid large enough to do serious damage to Earth is spotted just a few days before it sails close to our stellar doorstep.

Faced with the possibility of extinction humanity does the only sensible thing: stream it live on the 'net.

That's what the Slooh Space Camera did today, after Asteroid 2013 NE19 zipped past our planet.

Discovered just last week, 2013 NE19 was said to be the size of a football field. It's also rather dark, which explains the ever-so-recent detection.

Slooh Space Camera's tracked the object from its Canary Islands observatory and kindly made video of its coverage available to all in the video below.

That video doesn't offer much of a spectacle: you'll see only a passing point of light. But as the commentators point out, there are lots of asteroids out there and NASA's got less money with which to find them before one gets close enough to thicken the plot. ®