Cramming the universe into a fibre at 1.5 terabytes an hour 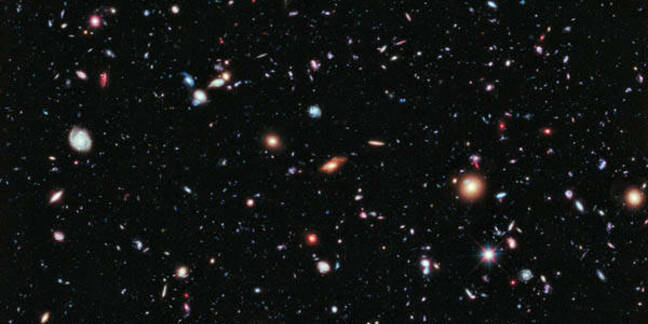 Hard on the heels of yesterday's discussion of high-performance computing with the International Centre for Radio Astronomy Research and the National Computational Infrastructure comes the announcement that real data has started to stream out of Western Australia's Murchison Widefield Array.

In fact, to anybody but the biggest big data enthusiast, “stream” seems an inadequate word for what's leaving this one source. That's because the MWA's 2,048 dual-polarisation dipole antennas, arranged as 128 “tiles” (mostly in a relatively small 1.5 km core region, with some beyond that to yield a 3 km baseline) yield a veritable firehose of data.

The iVEC-managed Pawsey Centre, 800 km distant in Perth is receiving 400 megabytes per second from the telescope – and as discussed here and here, that's after on-site correlators, the first step in processing the telescope data, reduce the amount of data leaving the site to a manageable level.

A dedicated 10 Gbps fibre runs from Murchison to Geraldton, after which dark fibre on the Nextgen Networks-operated Regional Backhaul Blackspots Project link to Perth provides connectivity to the Pawsey Centre. 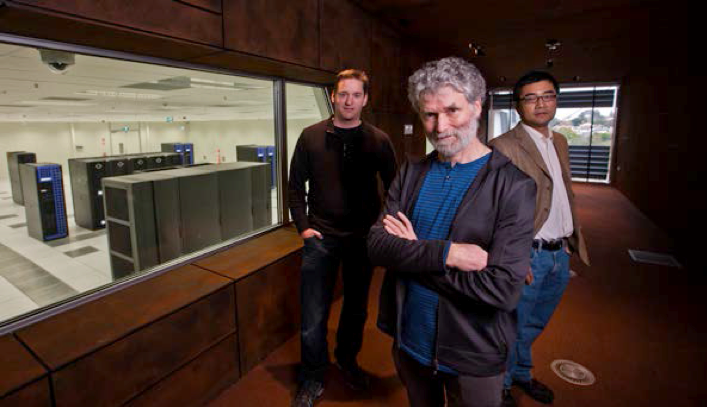 Just how much work is needed to create a manageable data set is demonstrated by the fact that the MWA's correlators perform half of the entire computation needed by the facility, iVEC says.

That gets the raw data – about 1.5 TB per hour – down to a much more manageable requirement that the Pawsey Centre store a mere 3 PB annually.

And, since in science data becomes more useful the more available it is, there are other institutions in on the act. MIT in the US and the Victoria University in New Zealand already have links to the Pawsey Centre, with another planned to connect India, another partner in the MWA project.

MIT's research is the early Universe, which means there's further filtering carried out. A mere 150 TB has been sent to the USA of astronomy data already collected in the MWA's pilot operations and shipped to Perth on an earlier 1 Gbps link. The new data streams will add 4 TB per day to that.

As previously discussed by The Register, the Pawsey Centre will also host an advanced hierarchical storage management facility, including a 20 Petabyte Spectra Logic tape library, a 6 Petabyte SGI disk-based storage system, and a significant visualisation and post-processing capability provided by SGI in the form of a 6 Terabyte UV2000 and 34 Data Analysis Engines. All of these systems will be interconnected via a high-speed (FDR) Infiniband network.

Managing the distribution of this data is the open-source Next Generation Archive System (NGAS) developed by professor Wicenec while at the European Southern Observatory and modified by an ICRAR for operation at the Pawsey Centre. ®